This article is over 11 years, 0 months old
Paul Sutcliffe, a 45-year old Unite Against Fascism (UAF) supporter from Halifax, walked free from court on Thursday of last week after the prosecution case against him collapsed.
Downloading PDF. Please wait...
Tuesday 18 January 2011

Paul Sutcliffe, a 45-year old Unite Against Fascism (UAF) supporter from Halifax, walked free from court on Thursday of last week after the prosecution case against him collapsed.

Paul was on trial following his arrest at a UAF protest against the EDL in Bolton last March.

He was charged with using threatening, abusive or insulting words or behaviour, or disorderly behaviour likely to cause harassment, alarm or distress.

Paul, who denied all the charges, joined UAF supporters outside the court to celebrate his victory. Footage given to Paul’s legal team by film-maker Jason Parkinson stopped the trial before it was due to begin.

Paul said, “Justice has been partly done in the sense that I am not guilty, but justice in the way that the demonstration was policed is yet to come.”

The Crown Prosecution Service concedes, “One or two things appear to be somewhat inconsistent with the way the prosecution case was brought.There is doubt about how the case was pursued.”

Attempts by the police to criminalise those who took part in the Bolton protest have largely failed. Of the five cases to go to trial, only one has resulted in a conviction and is currently under appeal. Two earlier cases were dropped and one is pending. 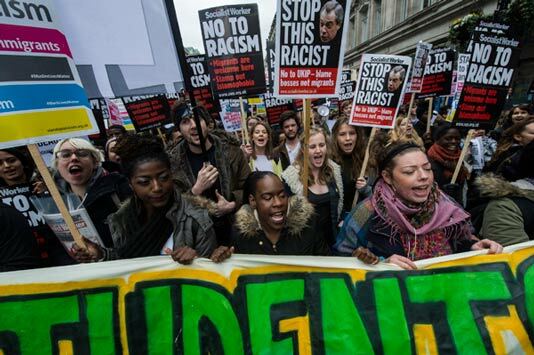 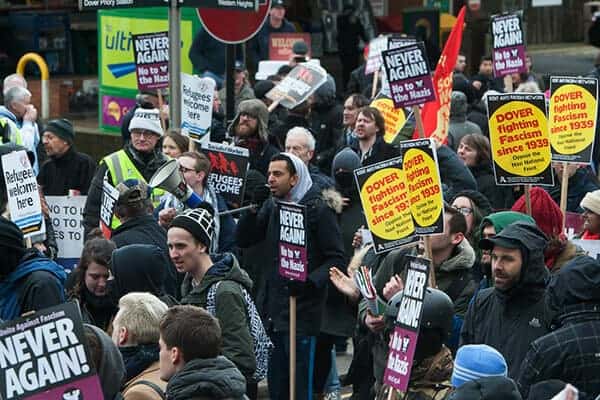 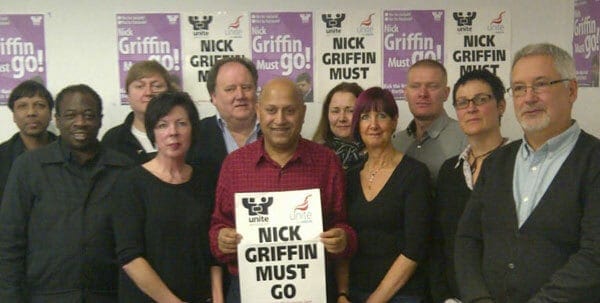 'We beat Nick Griffin - now keep up the fight' 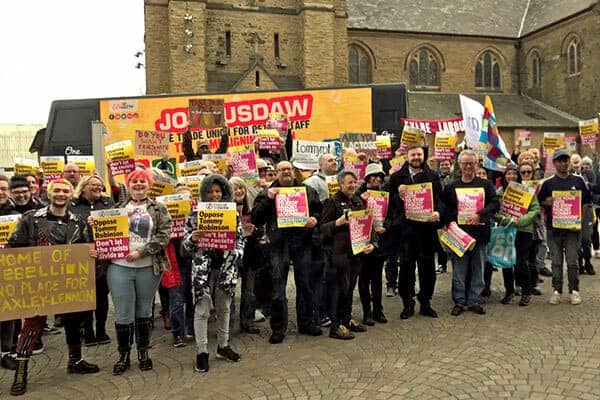