Karen was sacked last year for speaking out against cuts and privatisation of mental health services in Manchester.

Anger among her colleagues sparked one of the biggest strikes in the NHS for many years, with solidarity received from trade unionists from across Britain.

Until recently Karen was a member of Unison’s health executive but after her sacking, and while her branch remained on strike in her support, it was ruled that Karen was illegible to stand for reelection as she was “technically unemployed”.

Karen told Socialist Worker, “I believe the time has come for a more active fight against the attacks by the government on our public services.

“It saddens me that Unison’s health executive could not even agree to oppose a three-year pay offer that will mean pay cuts at a time when prices for food, fuel and gas, electricity are shooting up by the day.

“Many in Unison pinned their hopes on a Labour government saving the NHS. But much of the money they have put into the NHS has been wasted on privatisation.

“We need to stop thinking that just because this is a Labour government, that Labour cuts and Labour low pay is better than Tory cuts and Tory low pay.”

Health workers were astonished to find out last week that the Labour mayor of Rochdale had appealed to bosses to sack a political rival for speaking out against the NHS trust where she works.

According to the Manchester Evening News, councillor Robin Parker has admitted repeatedly emailing managers at the Rochdale infirmary asking them to take action against Lib Dem councillor Jean Ashworth, who works there as a nurse. 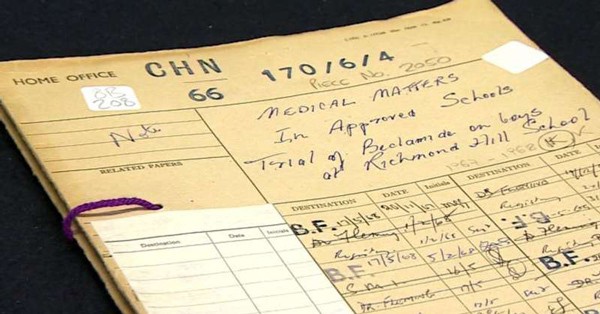 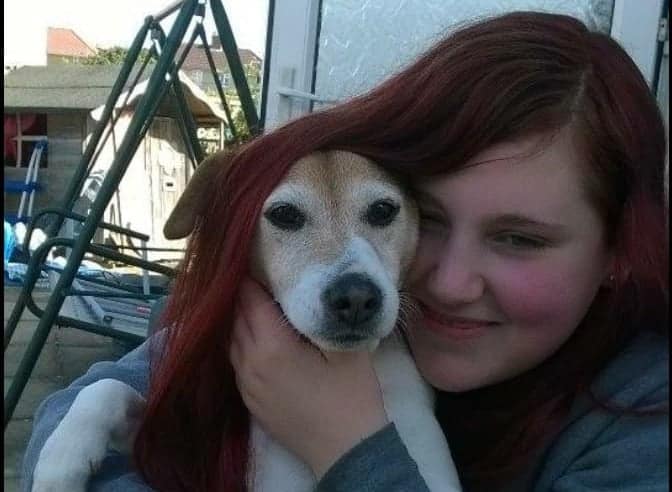