Tens of thousands of university workers entered their third week of a wave of strikes on Monday. The walkouts by UCU union members came as bosses agreed to more talks with the union this week.

Workers are staging 14 days of strikes in a battle over pay, workload, equality, contracts and pensions. Many are buoyed by the fact that their action is putting pressure on bosses.

“This is the biggest strike in university history,” said Ash, who was picketing at the London College of Communication (LCC) in south London.

“The threat is always there of more strikes, so they have to negotiate. They’ve got to give us something – the question is, will they give enough?”

Miranda, another picket, told Socialist Worker there has been a “good spirit” on the picket line. “At first it was quite a shock that we were going to strike for 14 days,” she said. “But now we’re into it, it feels different.

“We’ve struck for two days before and it just doesn’t make an impact. And what we’re fighting for is so important.”

Many of those on strike are on low-paid casual contracts. Some have found the thought of losing 14 days’ pay daunting.

Not being able to pay the bills shouldn’t stop people from joining the struggle. The union should make sure that workers know they can ask for help from its hardship fund. 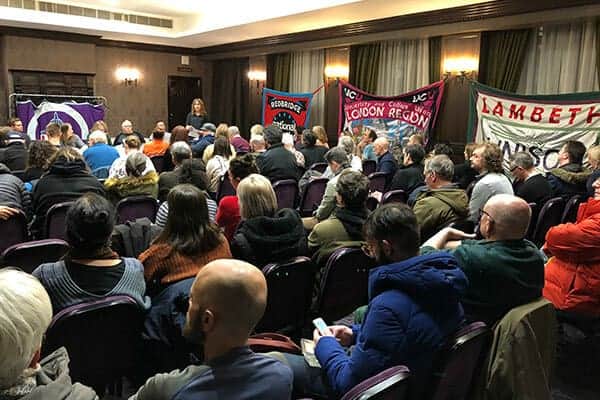 And union activists have to step up the fight to win solidarity and donations from other trade unionists.

There is huge potential to collect for strikers. Donations in the last week include £200 from GMB Durham County, £200 from Dundee Unison, £500 from Abertay UCU and £150 from Dundee Trade Union Liaison committee.

At many universities, strikers are choosing days to join picket lines. This has led to some worries that the strike isn’t as well supported as previous walkouts have been.

But several strikers argued that there are other reasons for some picket lines being slightly smaller. LCC striker Mia told Socialist Worker, “Some people are just exhausted. One of the points of this strike is that we have an unsafe workload.

“So some people are taking the chance to have a rest. Others are getting things done that they usually don’t usually have time to sort out, such as going to the dentist.”

At the same time, many strikers report that their picket lines are holding up over the strike days. Some 150 strikers and students rallied in Leeds on Monday, while 65 people picketed at the University of East Anglia.

Which universities are striking, and when?
Read More

This week’s four-day strike is set to be followed by a five-day walkout next week. And the action coincides with several key dates – including International Women’s Day, the Tory budget and a school climate strike.

These are all opportunities to push the strike up the agenda and mobilise more people. The union could call a protest on budget day, Wednesday 11 March, to demand higher pay in education. It could hold themed picket lines on equal pay on Monday 9 March, the day after International Women’s Day.

And it could make a big push for strikers to join with school climate strikers on Friday 13 March.

Carlo Morelli, a UCU striker at Dundee university, argued that strikers have to “look outwards” to win. And he said the size of picket lines is “just one indicator” of the strength of the strike.

“We need to fight for rank and file trade union support, and to try and find ways to increase the political pressure on the bosses,” he said.

“In Dundee we had a trade union solidarity day on the picket line last Friday. Small delegations came from four or five different unions. It gave everyone a real boost. We need to turn this dispute outwards.”

The bosses’ UCEA organisation has claimed it is powerless to impose deals on universities. It has insisted that individual institutions should have autonomy over what contracts they offer, pay rates and so on.

Miranda said, “The money’s there – it just needs redistributing. Senior staff are getting so much, it’s disproportionate. Yes buildings are important, but staff make the university.”

LCC striker Sam told Socialist Worker, “I don’t know where the union’s ‘red lines’ are. But there needs to be an agreed tolerance level on casual contracts.

“There might still be local differences. But this is a national dispute and we need national negotiated minimum standards on working culture. Not only is that desirable, but it’s possible.” 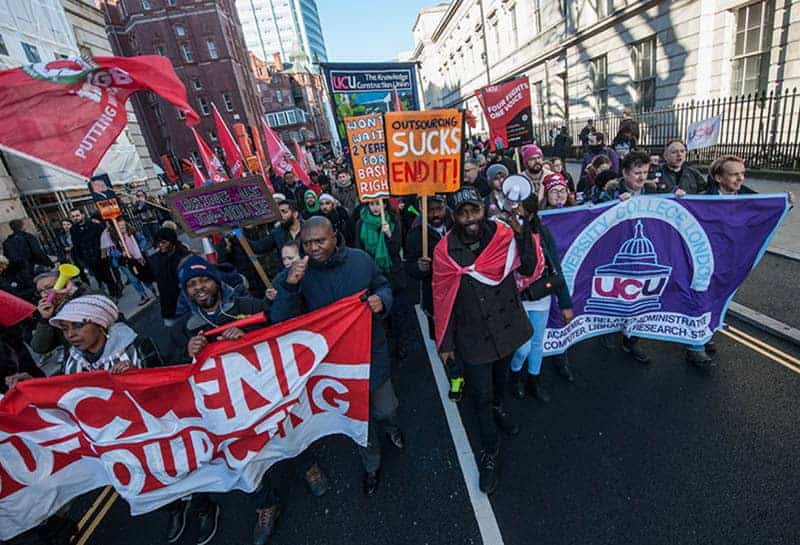 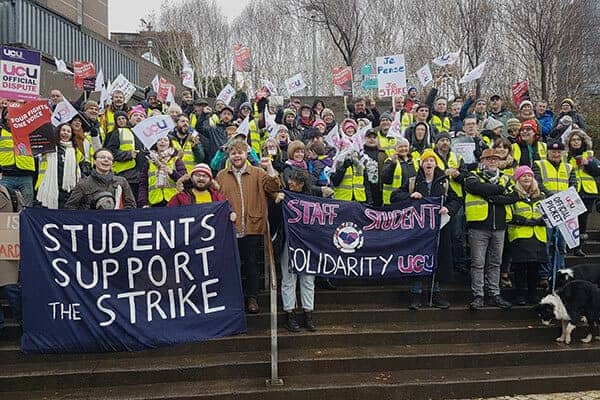 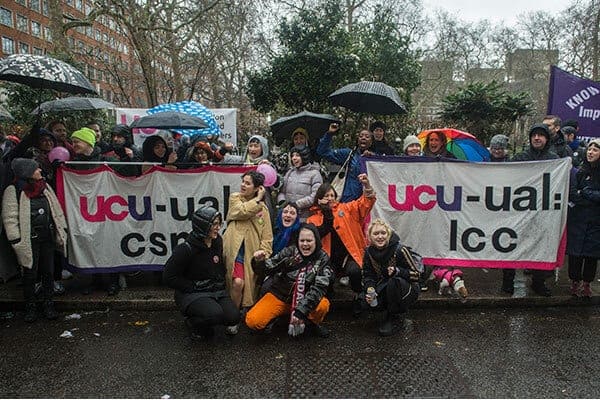 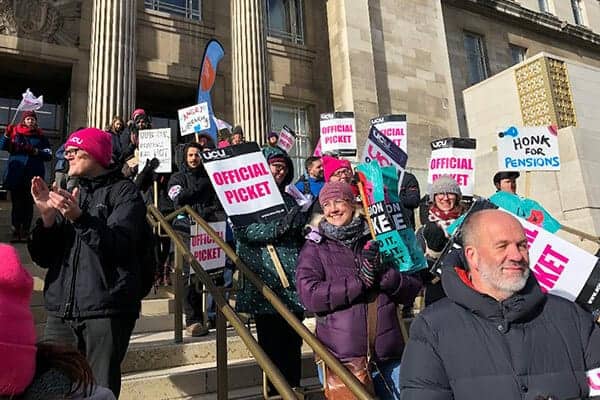 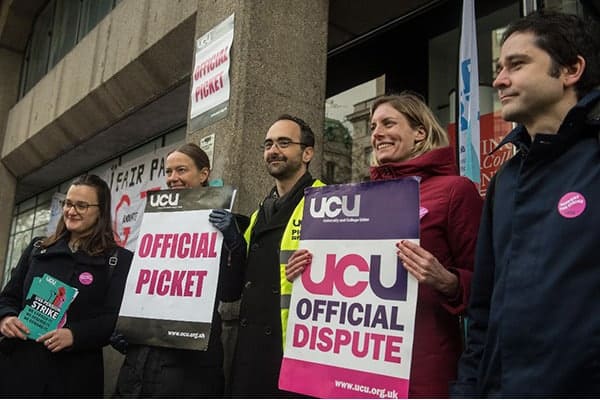