Labour party leader Keir Starmer is holding Jeremy Corbyn to ransom as part of an all-out assault on the left in the party.

But Starmer says it will be at least three months until he allows Corbyn to sit in parliament as a Labour MP.

And even that depends on whether Corbyn will make further retreats in the face of Starmer’s war on the left.

Starmer wants Corbyn to apologise for claiming—correctly—that scale of antisemitism inside the Labour Party had been exaggerated by the right.

Instead, he wants Corbyn to give in to the claim that left wing politics are to blame for antisemitism.

Corbyn was suspended from the Labour Party at the end of October.

A report by the Equalities and Human Rights Commission (EHRC) said that Labour was guilty of unlawful acts over its handling of accusations of antisemitism.

It was the culmination of a right wing campaign to argue that Corbyn’s leadership encouraged widespread antisemitism in Labour.

He was reinstated to Labour after he released a statement “clarifying” his earlier disagreement as part of this.

It was the result of “behind the scenes” negotiations by Len McCluskey, leader of Labour’s largest funder the Unite union.

Corbyn’s statement was a retreat. It tacitly gave up on the argument that the accusations levelled at the party were a deliberate attempt by the right to discredit left wing politics.

Instead it said, “The point I wished to make was that the vast majority of Labour Party members were and remain committed anti-racists deeply opposed to antisemitism.”

His readmission was granted with a “reminder of values”—effectively a warning not to speak out again. And some reports say he will only be allowed back as a Labour MP if he admits he is responsible for encouraging antisemitism.

The best way to fight the assault on the left and defend the right to speak out for Palestinians is to sabotage Starmer and leave the Labour Party.

The councillors say they will now sit as “eco-socialist independents”.

Their resignation statement said, “Under this ‘New Leadership’, Labour has failed to oppose the ‘spycops’ bill, which threatens human rights, especially those of trade unionists and left wing activists.

“Under this ‘New Leadership’, Labour has failed to provide effective opposition to the government in the pandemic, minimising trade unions’ concerns about the unsafe reopening of schools and universities.

“Under this ‘New Leadership’, Labour has distanced itself from the radical and vitally necessary policies of a socialist Green New Deal.”

Left wing activists—inside and outside the Labour Party—are calling for a defence of Palestinians’ rights and resistance to Keir Starmer’s assault on the left.

An online rally, set to take place on Friday of this week, says, “It is time to stand with Palestine, to defend free speech on Israel and to defend the left.”

Meeting organisers said, “The suspension of Jeremy Corbyn is the latest episode in a wider campaign to label solidarity with Palestine and the left as antisemitic.

“Criticism of Israel and opposition to Zionism is not antisemitism.” 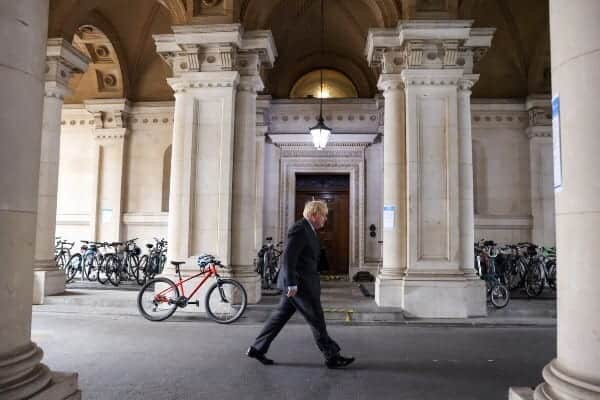 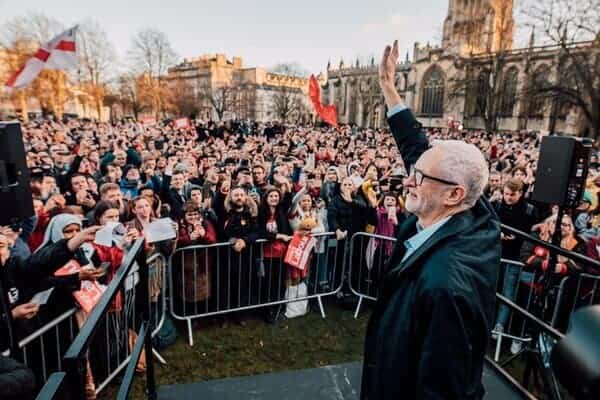 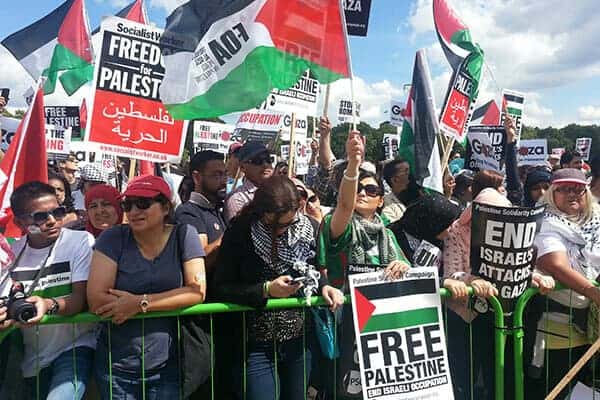 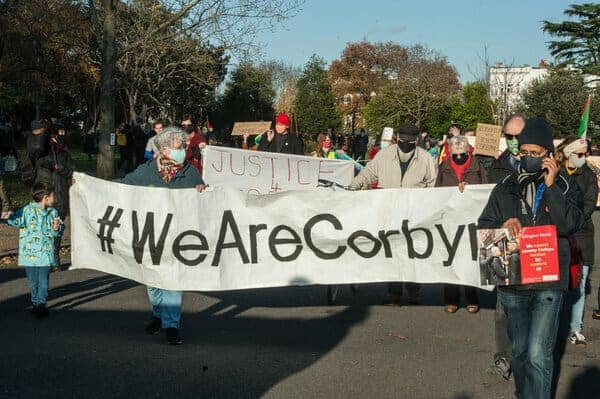 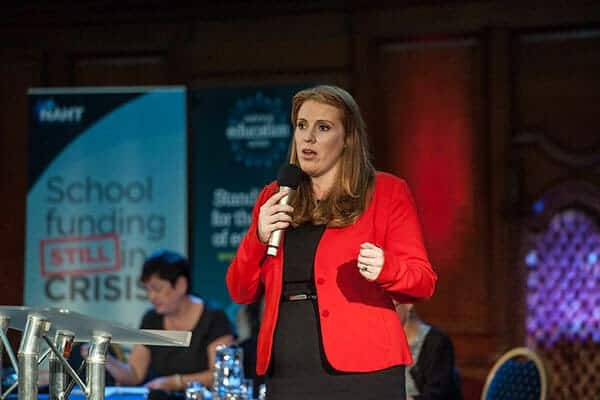