This article is over 11 years, 0 months old
Students have led the fightback against the Tory coalition. Thousands of young people have poured onto the streets to battle student fees and cuts.
Downloading PDF. Please wait...
Tuesday 25 January 2011

Students have led the fightback against the Tory coalition. Thousands of young people have poured onto the streets to battle student fees and cuts.

In London last month, students beat back repeated police attacks to break through their lines and take Parliament Square.

The movement has exposed the government for what it is—a bunch of millionaires, posh boys and bankers’ buddies. It has changed the tone and pace of British politics.

And it has shaken the lying Lib Dems—bringing their poll ratings plummeting to 7 percent.

But that was only the beginning. Students will take to the streets again in London and Manchester on Saturday, joined by trade unionists, to march for education.

In London, the UCU and PCS unions have called the protest together with the Education Activist Network and NCAFC. And it is supported by the GMB union as well as CWU general secretary Billy Hayes.

Stephen Granville, a CWU union rep, came to the EMA protest on Wednesday of last week in central London. He told Socialist Worker, “I’m here to express solidarity with the student movement, and the demonstrations on 29 January.

“Since this revolt started it’s been an inspiration—a shot in the arm for workers. There will be resistance from the union movement: we will see strikes.”

He’s right—we have to fight. The government keeps coming back with more attacks.

It doesn’t care about the millions of young people who don’t have jobs or college places to go to. The only thing the Tories are interested in is making the rich richer.

The abolition of the £30 a week Education Maintenance Allowance (EMA) is an outright attack on ordinary college students. And many hit by it will then be blocked from university by the £9,000 fees.

The government may have managed to push through the vote in parliament to triple university fees, but this is no time to give up.

Vice-chancellors still need to set the fees levels they charge.

Students across Britain will be targeting the nerve centres of university finance and administration with sit-ins, protests and flash occupations.

They can make universities impossible to run.

Occupations and protests can be part of an avalanche of resistance that can undo parliament’s laws—and blow apart this rotten coalition.

The trade union movement must use the students’ inspiration to take the struggle forward.

The national strike ballot due to start in the UCU lecturers’ union shows the possibility of bringing universities and colleges to a standstill.

Action in other unions is possible too—but activists in every workplace and college need to move quickly, and argue hard to step up the fightback.

The demonstrations in London and Manchester on Saturday are a vital step in reigniting resistance to the government.

We have the power to stop the attacks on education, public services and jobs. 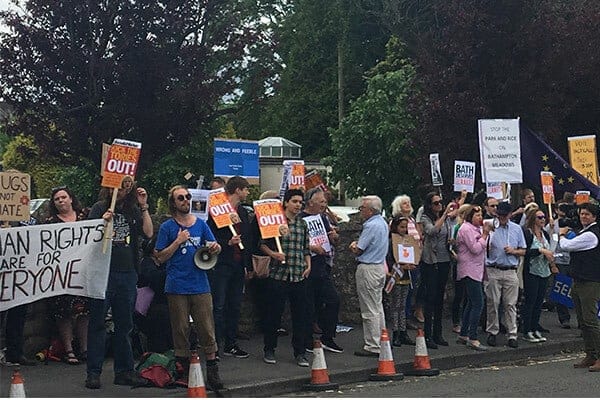 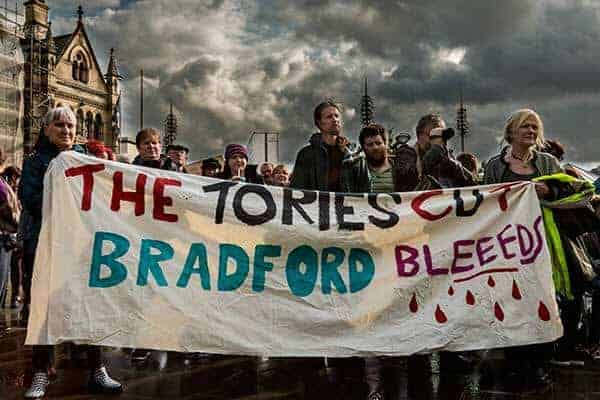