AS the NHS hits crisis 27 copies of Socialist Worker were sold at Glasgow Royal Infirmary, 24 at Royal Liverpool Hospital and 18 plus 3 copies of Socialist Review at St Mary’s Hospital in Paddington, west London. Sales of Socialist Worker kicked off once more on Saturday with 130 papers sold in Birmingham High Street, 155 in Manchester’s Market Street, 81 in Hackney’s Mare Street with 110 collected for the suspended Homerton firefighters, 50 in Ashton, 45 in Wood Green in north London, and 43 in Brighton. 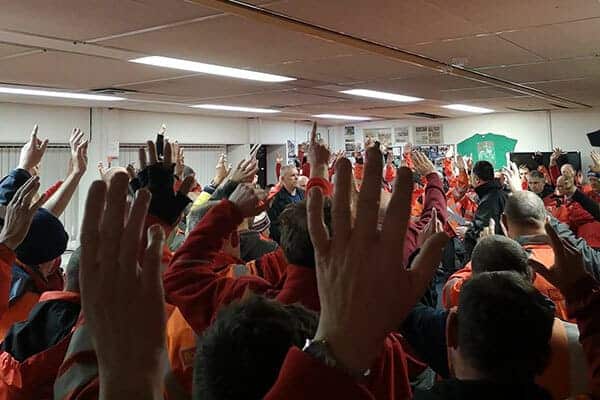 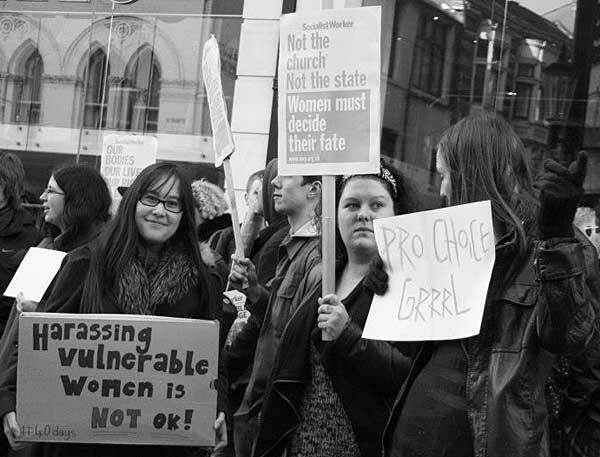 Protests at anti-abortionists in Cardiff