The scale of child abuse and its cover-up at the Kincora children’s home in Belfast is still unclear. The scandal is referred to in several files released by the Northern Ireland Public Record Office under the 30-year rule.

However, the files have been redacted with key papers removed—and one file couldn’t be found.

Dozens of children were abused at Kincora, a children’s home in east Belfast. William McGrath, Raymond Semple and Joseph Mains were jailed in 1981 for the abuse.

But there have been suggestions of a mass cover-up by the Secret Service, which was rumoured to be protecting high-ranking paedophiles in the military, civil service and politics.

One file contains a note of a private meeting in February 1982 attended by senior members of the political and legal establishment.

According to the memo, Havers learned that the Royal Ulster Constabulary (RUC) was investigating three separate aspects of the Kincora scandal.

“The first concerned a man…who in 1972 was falsely acquitted on the basis of perjured evidence; the file on his case has subsequently been destroyed by a bomb,” the memo reports.

Havers was also told how the man may have withheld information on a murder.

The body of ten year old Brian McDermott was discovered in a sack in the River Lagan in September 1973. No one was ever convicted of his killing.

The meeting was told that information provided “conflicted with what the RUC had previously told ministers and officials”.

The RUC had been informed of the abuse at the home years earlier but did nothing. McGrath, who led an obscure loyalist paramilitary group called Tara, was on the payroll of MI5 and MI6. He travelled to South Africa and Rhodesia to buy arms for paramilitaries.

The British state was arming Loyalist thugs to help crush the resistance to British rule in Northern Ireland.

When McGrath was convicted of repeated child abuse he boasted, “Never have I committed an act unbecoming to an Orangeman”.

A confidential government note in the files said: “It is claimed that influence was brought to bear on the police not to pursue their enquiries.”

It added, “There are persistent rumours that ‘guilty men’ in high places have not been brought to justice.” 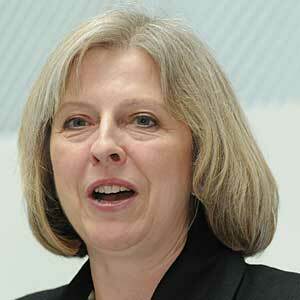 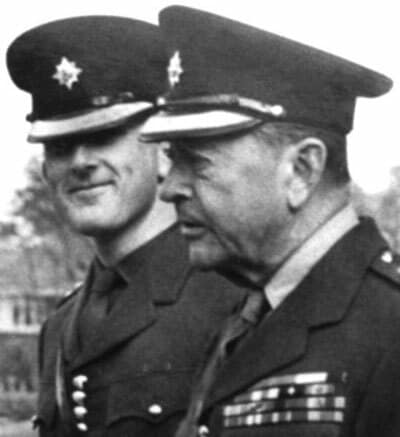