Some 300 people marched through Haringey to protest outside the meeting where, councillors voted on their preferred partners for the Haringey Development Vehicle (HDV).

Inside the meeting councillors confirmed private property developers Lendlease as the preferred partner in their 50/50 ownership scheme.

That’s like getting into the bath with a shoal of piranhas. Lendlease were the firm responsible, along with Southwark council, for the disgraceful demolition of the Heygate estate in south London.

Only a tiny minority of people were allowed to move back to that estate after the regeneration had gone through there. But Haringey councillors promise it will be different.

Alan Strickland, lead councillor for housing said, “This is a completely different case from Southwark.

“This is a 50/50 joint venture, the council can’t be forced into anything.”

But it’s what the council wants to do which is the most worrying.

Councillors have disgracefully talked about attracting “higher value” tenants to the borough to offset the Tories’ funding cuts instead of fighting against them.

Local Labour MPs Catherine West and David Lammy have written to the council with concerns but have not opposed the scheme.

Criticism of the council’s HDV plans has been brushed aside. The council has not allowed residents to vote on the redevelopment proposals.

But Strickland rejected these objections, saying, “There is an ongoing consultation—these consultations have not made a decision because they’re not finished”.

The council have received a legal challenge to their lack of consultation which could throw another spanner in their plans.

Claire Kober claimed at constituency Labour Party meetings last month that people will be able to move back to their homes at the same rents.

But Jacob, from the Broadwater Farm estate tenants’ and residents’ association said, “Kober’s been saying things that aren’t true. There’s no guaranteed rents.

“We are outraged at the untruths that have been told about us,” he said at the rally outside the meeting. “We want them to talk to us like human beings rather than brushing us off”.

Strickland admitted the proposals were “risky”. But it’s not his house at risk of demolition. And he won’t be forced out of his home by the redevelopment.

Despite last night’s decision, there is still everything to play for in the fight against redevelopment and social cleansing 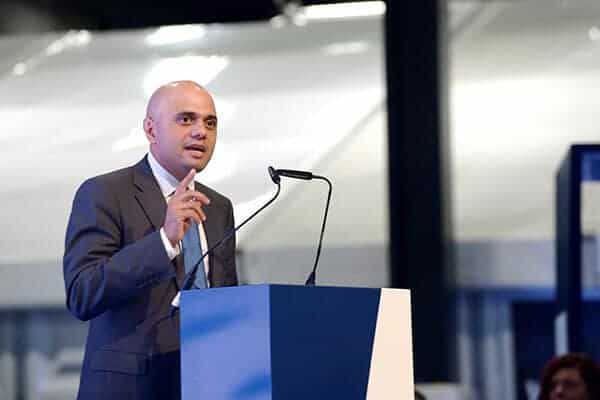 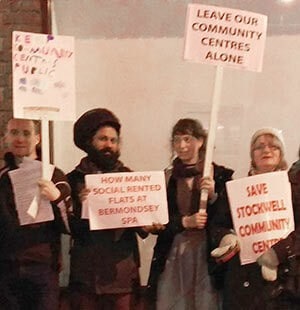