Labour has very narrowly won the Batley and Spen by-election by 323 votes. It is a sign of the depth of the party’s crisis under Keir Starmer that this is widely interpreted as a surprise.

In less turbulent times, the opposition only just holding one of its seats would be regarded as a huge setback.

Labour won 13.296 votes while the Conservatives grabbed 12,973 and George Galloway came third with 8,264. It’s a relief the Tories have not strengthened themselves further in parliament.

It was also good to see the two fascist candidates took just 97 and 50 votes.

The Tory government has failed working class people and presided over an appalling death toll from Covid-19. And just days before the vote health secretary Matt Hancock was forced to resign.

The revelations of his contempt for the regulations he was enforcing on everyone else may have been the decisive factor.

Labour’s candidate was Kim Leadbeater. She is the sister of the former MP Jo Cox who was murdered by a fascist in 2016.

Leadbeater also benefited from numerous Liberal Democrats and Greens calling on social media for a Labour vote in order to build the “progressive alliance” and preserve “decency”.

None of this was enough to really inspire potential Labour voters. The turnout was just 48 percent, despite 16 candidates, intense campaigning and coverage across the media.

Labour offered no sense of resistance or a hunger for change. There were no concrete plans to improve working class people’s lives.

Leadbeater’s final leaflet mentioned the Labour Party in only the smallest type and was wholly focused on pushing her as the “local champion”. The criticisms of the Tory candidate were that he “lives in North Yorkshire”, has “never done a thing in Batley and Spen” and “will not put local people before party interest”.

Zahida, a Batley voter, told Socialist Worker, “In the end I didn’t vote. Boris Johnson is terrible and hates Muslims, Labour no longer stands for people like me, and I didn’t quite trust what Galloway was standing for. There’s just too much that it’s all about him.” 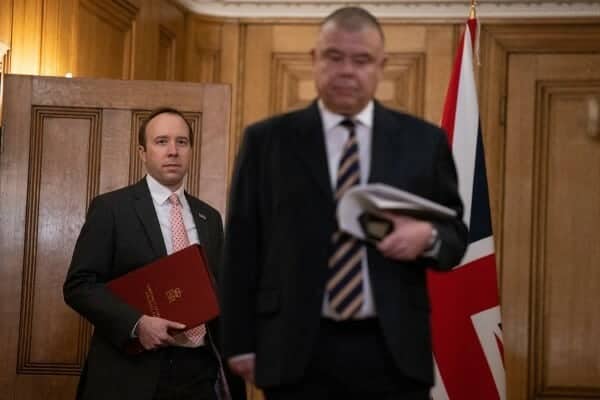 Divisions at top should open door for struggle
Read More

George Galloway, standing for the Workers Party of Britain, gained from Labour’s problems. He took 22 percent of the vote.

He did this partly through his support for Palestinian rights and opposition to imperialism. But this was combined with a horrendous attack on trans rights supporters, LGBT+ education in schools and Labour’s supposedly “woke” agenda.

This is said to be “real working class” politics. It’s a poisonous caricature that drags politics rightwards.

Nobody should think this is the way forward.

Before the result, when most people expected Labour to lose, there were rumours of a formal challenge to Starmer, which would require the backing of 40 MPs.

This win will put a temporary halt to such speculation. For Labour’s left, challenges to Starmer’s right wing leadership are conditioned by success in elections, not something more fundamental.

After the result, left winger Dawn Butler MP tweeted, “This is a lesson in team @UKLabour Everyone pulling together.” That means more concessions to the right.

But Labour’s win in Batley and Spen is double-edged for the party. It allows Starmer to limp on as leader with his disastrous policy of failing to challenge the Tories.

In any case, the problem is not just Starmer. Labourism itself—obsessed with party unity in the effort to win elections and work through parliament—is in crisis.

Unions fall out with Starmer

Gary Smith, the newly-elected general secretary of the GMB union, said on Thursday that donations to Labour will be reviewed.

Smith said the funding did not provide value for money and pledged to examine the union’s formal link with Labour.

He said, “Bluntly it is Keir Starmer’s problem to sort out the Labour Party, not ours.”

Speaking to the Daily Record newspaper, Smith said that in the past the GMB had been “too busy meddling in politics”.

He added, “I don’t think we are looking for political saviours and political superheroes. Our mission is for ordinary working people to get organised under the banner to change things for themselves.

“We’ve also got far less members who are now signed up to be Labour supporters. We’re just going to have an honest conversation with the Labour Party about what that will entail in terms of funding and support.

Asked if the GMB got value for money with their donations to Labour, he said, “Definitely not.”

But Smith offers no alternative. His complaint with Starmer is not that he is right wing, but that he’s ineptly right wing.

And he won’t offer either militant resistance or a better sort of politics.

Instead, Smith wants a trade unionism that doesn’t take up political battles and is based on “social partnership” with bosses. 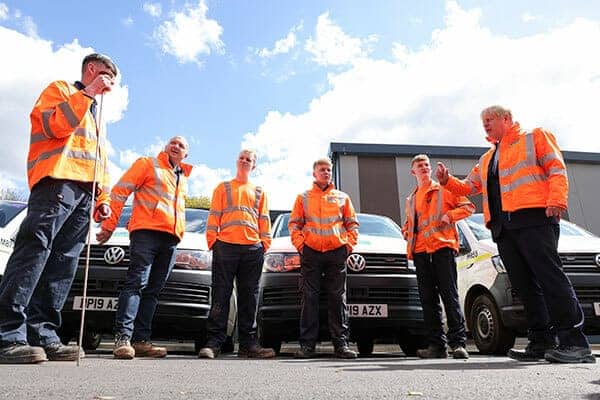 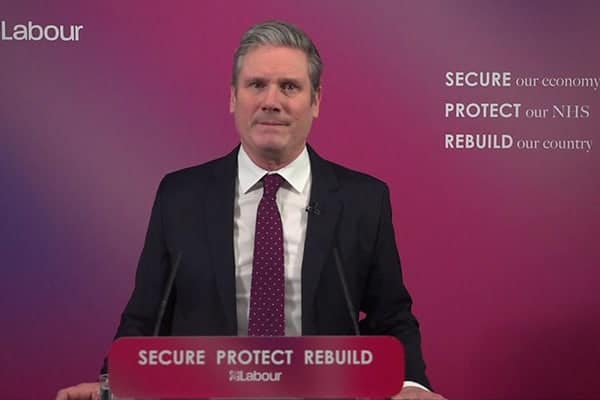 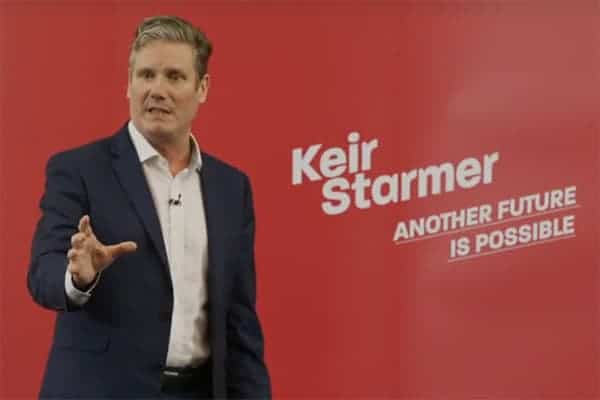 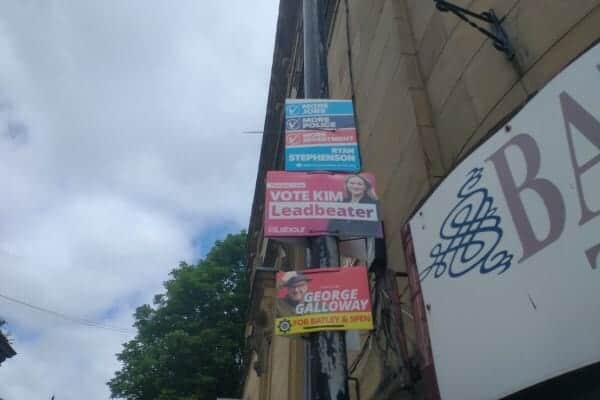 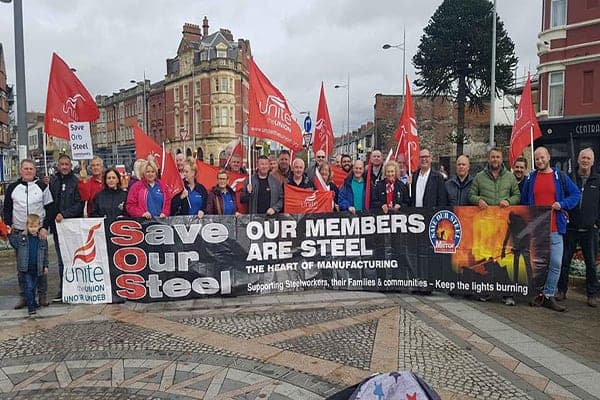 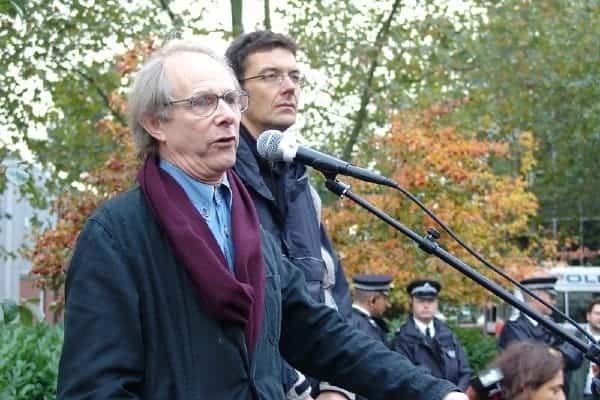