It captured their pessimism and disdain for Jeremy Corbyn and his supporters throughout the election campaign—and their bewilderment as the results came in.

Yet on the same night that the documentary aired, right wing Labour factions met in parliament—and showed they had learned nothing.

MPs and supporters gathered for a “moderate meetup” organised by the right wing Labour First and Progress—a place to rally the right against the left.

He suggested they were joining “not with the party’s best interests at heart”.

The right still believes that Labour can only succeed with right wing politics—despite the general election result.

MPs and activists repeated the simplistic and patronising view that working class people are all right wing.

He said someone could only be interested in fighting for a better society “if you are a middle class thrill seeker and all you know about socialism is what you read in books and what you’ve seen in a Ken Loach film”.

He also said that some big trade unions, such as Unison and GMB, don’t support Corbyn and are fighting their own left wing members.

“But the alternative to him inside Unison is the Socialist Workers Party, and he’s having to fight them constantly”.

But Akehurst was hopeful because Corbyn “is 68. So there is likely to be another Labour leader in my lifetime.”

He added that some “soft left” Labour MPs had “spotted this”.

These included one from the “North London elite” and another “from a gritty northern, trade union background”—believed by some to be references to Emily Thornberry and Angela Rayner.

Akehurst said if a Labour government was elected MPs would have to mostly follow Corbyn.

But they should rebel and support war and nuclear weapons as they “have a moral duty to veto anything that might damage national security”.

In the short term the right plans to force Corbyn to gradually shift rightwards.

Progress chair Alison McGovern MP said the right must force Labour into staying in the bosses’ single market after Brexit—and clamp down on immigration.

“I think we can take steps to manage the concerns of immigration within the existing rules of the single market,” she said.

But the real fight is to resist the pressure on the leadership to drift to the right. 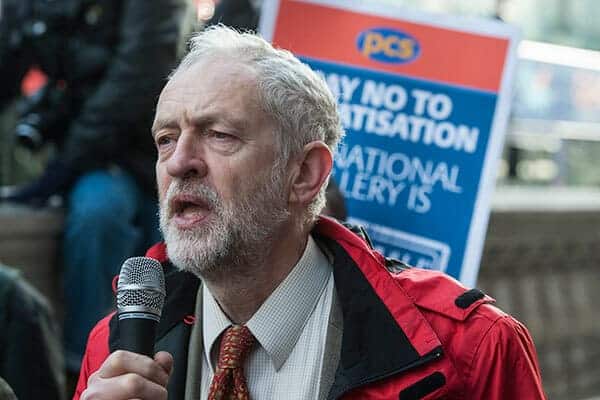 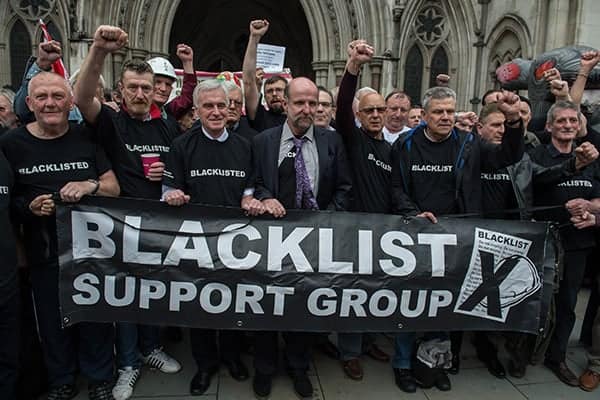 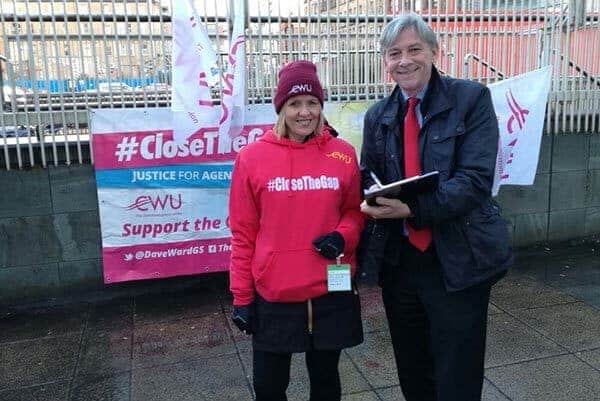