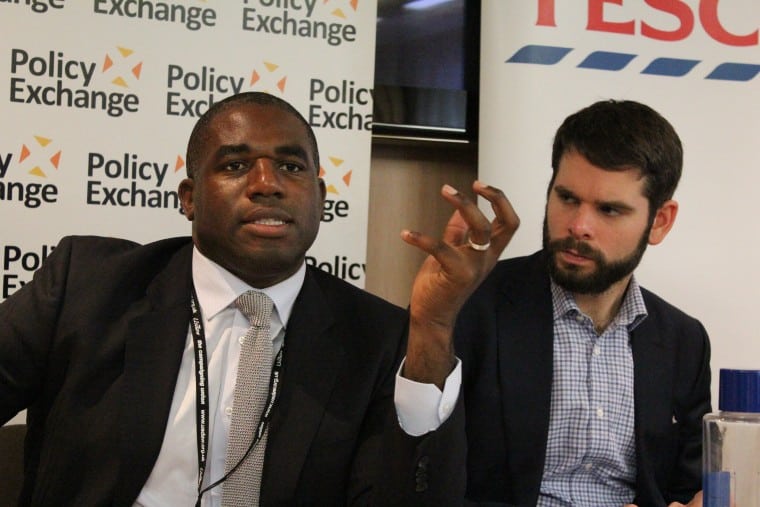 Labour’ leadership has doubled down on its opposition to workers fighting over pay. Shadow foreign secretary David Lammy insisted on Sunday a “serious party of government” wouldn’t support airport workers’ strikes against a pay cut.

British Airways workers have voted to strike to reverse a 10 percent pay cut imposed during the pandemic. But, when asked by the BBC if he supported the strikes, Lammy replied, “No, I don’t. It’s a no. It’s a categorical no.”

Lammy suggested that the party’s chief whip—who enforces the leaders’ rulings—would discipline those who defied Starmer to join picket lines anyway. It underlines that it’s no good waiting for a Labour government to deliver real pay rises for workers.

Labour politicians like to argue that the only way to get lasting change is to elect a Labour government. But in practice that often means arguing against strikes and protests in order to prove Labour is “a serious party of government”—which union leaders sometimes go along with.

And it also means they promise to deliver far less than what workers need. Lammy said that rather than fighting for workers’ pay rises, Labour would only offer compromises with bosses. “Many of us might want a rise of 10 percent,” Lammy said. “In truth, most people understand it’s unlikely that you’re going to get that.”

That was because, “the business of being in government is that you support negotiation.” Last week, Labour also hinted it would go along with yet another year of pay cuts for NHS workers.

Labour’s weakness has put it at odds with even some of the union leaders who fund the party. Unite union general secretary Sharon Graham said Lammy’s refusal to support workers at Heathrow was “A new low for Labour and once again shows that politicians have failed.”

“It is now down to the trade unions to defend working people,” she said. “We are their only voice.” The way to prove that is to call and organise the strikes to deliver the pay rises Labour won’t support. 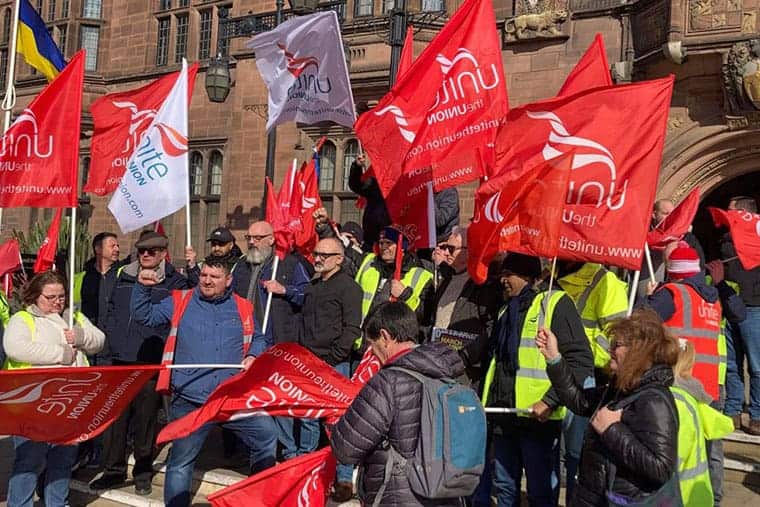