Labour Party leader Ed Miliband has shamefully declared that he won’t reverse any of the cuts George Osborne was due to announce this week.

He ruled out any more borrowing, meaning that spending plans would require cuts from elsewhere.

Even the austerity policemen at the International Monetary Fund have criticised Osborne’s austerity.

Yet Miliband told Labour’s National Policy Forum in Birmingham, “Our starting point for 2015-16 will be that we cannot reverse any cut in day-to-day, current spending”.

He continued, “unless it is fully funded from cuts elsewhere or extra revenue—not from more borrowing.

“So when George Osborne stands up next week and announces his cuts in day-to-day spending, we won’t be able to promise now to reverse them.”

Miliband claimed reversing the cuts would be impossible “because we can only do so when we can be absolutely crystal clear about where the money is coming from.”

Labour could of course promise to make the rich pay more—not just to reverse cuts, but to properly fund public services.

Instead it looks like Labour would simply continue the brutal cuts the Tories started. 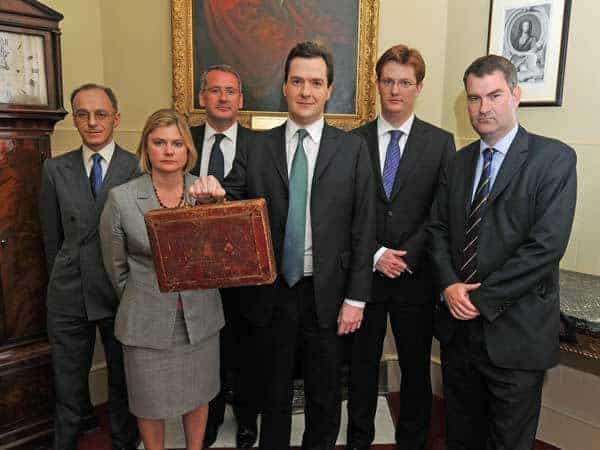 Cuts push councils to the brink