Labour’s betrayals let Tories back in

This article is over 7 years, 1 months old
By Charlie Kimber
Downloading PDF. Please wait...
Friday 08 May 2015

The election result is a disaster. It’s a disaster for the NHS, for workers’ rights, for people on benefits, for disabled people and for the battle against climate change.

The Tories will feel they can unleash even sharper austerity, and loot even more from working people to hand over to the super-rich. They will intensify their scapegoating of migrants and Muslims.

They will seek to hand still greater powers to the police and be more ready to wage war abroad as well as at home. We need to understand why the Tories are still in , despite all their assaults on workers.

The Scottish National Party (SNP) went from six seats to 56 seats. This wholly unprecedented shift happened because the SNP was able to portray itself as to the left of Labour. Its leaders spoke out against austerity, Trident nuclear missiles, war and much else.

Labour’s shadow foreign secretary Douglas Alexander acknowledged, “Scotland has voted to oppose the Tories, but hasn’t trusted Labour to do so.”

Scottish Labour united with the Tories to save the during the referendum. It then bizarrely chose a right wing leader, then humiliated him when he felt constrained to speak out against cuts. Now it has paid the price.

Ed MIliband saw his poll ratings rise when he offered some hope of change—an end to the non-dom status that enables billionaires to avoid tax, a higher tax rate for those grabbing over £150,000 a year and a mansion tax.

But the glimmers of progress and class politics were battered aside by the clunking fist of financial “iron discipline”, “not a penny more” of borrowing, and “cuts in the deficit every year”.

It’s not surprising that people were not inspired by a programme of more attacks on public services, more wage curbs, more jobs lost and a squeeze on health and education.

Labour’s leaders blamed migrants for falling living standards. Ludicrously, they ended up attacking Cameron for “unfunded promises” to spend more on the NHS.

Miliband and his circle have betrayed people by their pallid and right wing campaign. It will be a disaster if the supporters of Tony Blair and others now seek to drive the party even further rightwards.

Some of the best Labour results were in the seats held by the small number of the party’s left wingers. John McDonnell saw his majority rise by 5,000 as he won 60 percent of the vote in Hayes and Harlington.

Among a sombre set of results, it was wonderful see Nigel Farage of the racist Ukip party defeated. He failed because Stand Up to Ukip and others campaigned against him.

But the threat has not gone away. Ukip grabbed nearly 4 million votes and came second in 118 parliamentary seats. We will need to keep up the arguments against Ukip and the wider racism and Islamophobia that it thrives on.

Candidates to the left of Labour were generally squeezed by the pressure to vote Labour to keep out the Tories and Ukip. In many areas the Trade Unionist and Socialist Coalition (TUSC) ran lively campaigns, and were well-received. But it’s hard to turn that into votes.

However, Dave Nellist won 1,769 votes in , Jenny Sutton took 1,324 in Tottenham and Glyn Robbins secured 969 in Bethnal Green and Bow.

In Belfast West, Gerry Carroll of People Before Profit came second with a tremendous 6,798—almost 20 percent of the vote.

Left Unity’s results were similar to TUSC’s and the election reinforces the need for the left to get it s act together—to campaign together, to organise together and to fight elections together.

The Tories will not have an easy time. They will now seek to impose massive additional austerity with a small majority in parliament. They will have to hold a referendum on European Union membership that will divide their own party.

They preside over a slowing economy with further troubles ahead. They have no legitimacy in .

Struggles and political explosions will break out—just as they did after the Tories took office in 1992 and in 2010.

We need to fan every flame of resistance—from strikes to housing campaigns, to the People’s Assembly demonstration on 20 June, to the battles against racism, to the mobilisations over climate change.  We need to challenge the Labour and trade union leaders who have led us to this disaster.

Now the trade union leaders who held back strikes and told people to put their faith in Labour have to be pressured to start fighting. And if they won’t we will have to do it ourselves. We cannot allow austerity to rule unchecked.

We need to understand what happened at this election, to agitate and organise, and to argue stronger for a socialist alternative to capitalism. 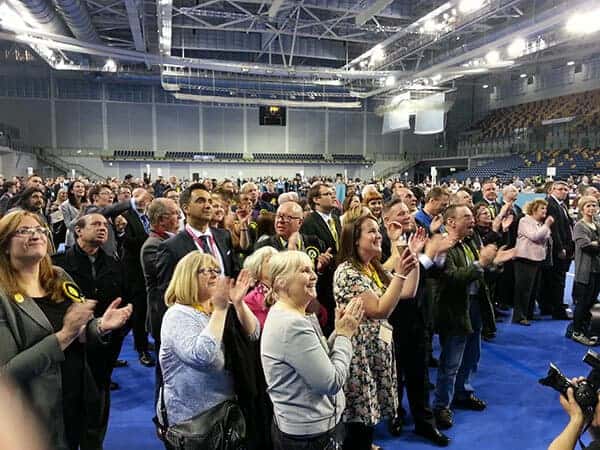 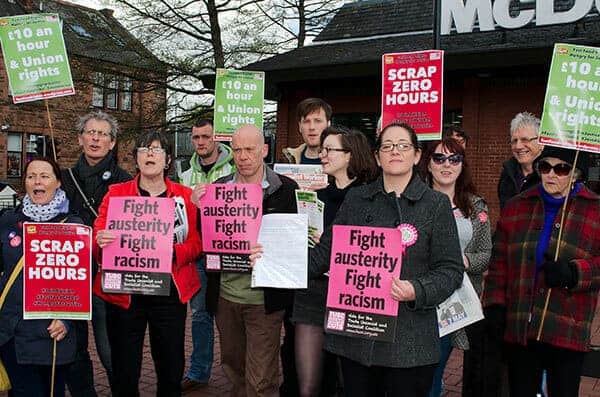 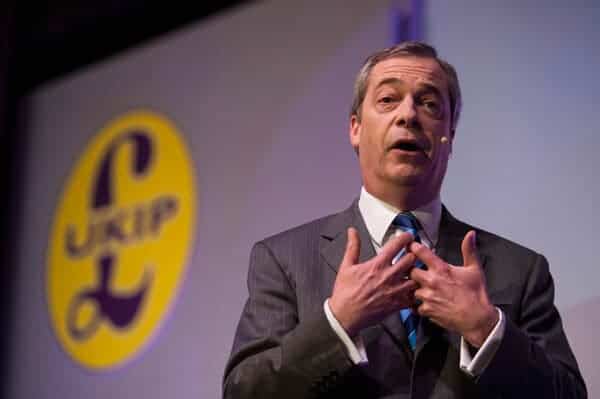 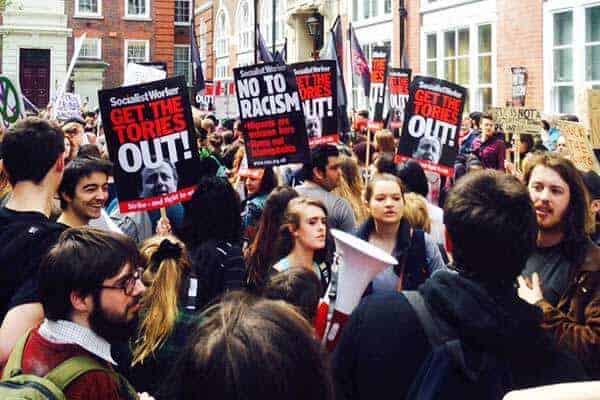