Labour’s love affair with the powerful

This article is over 17 years, 5 months old
MAYFAIR, A wealthy magazine publisher, a socialite, her nanny, walk-on parts for assorted millionaires and Tories, and a cabinet minister.
Downloading PDF. Please wait...
Saturday 11 December 2004

MAYFAIR, A wealthy magazine publisher, a socialite, her nanny, walk-on parts for assorted millionaires and Tories, and a cabinet minister.

If it all sounds like an upper class soap opera, that’s because it is—and it’s the most remarkable feature of the whole Blunkett business.

Here’s a politician who has spurned no opportunity to play up his working class credentials in order to abuse anyone who balks at his authoritarianism as a bleeding heart, middle class liberal.

Yet what’s emerged over the last two weeks is that he is most at ease over dinner with the editor of the Tory Spectator and its publisher, and is quite comfortable with the company they keep.

Who David Blunkett has an affair with is not the slightest bit significant. That he is besotted with this parasitical layer in society is.

It’s not new in Labour’s history. Prime minister Ramsay MacDonald fell in love with the Tory aristocracy and promptly joined them in government in 1931.

Other New Labour leaders who Blunkett has been rude about in his forthcoming authorised biography are as wrapped up as he is with billionaires like Rupert Murdoch.

Society functions, tete-a-tetes with newspaper owners, jetting off to private villas—yet these are the people who say we have to fall in behind them or we’ll get a Tory government.

The ‘cures’ that make things worse

THOUSANDS WHO suffer from depression are wrongly being given anti-depressants, experts on medicines reported this week.

Their advice to GPs to cut back on prescribing the drugs, which can have harmful consequences, is bad news for the pharmaceutical giants that push them.

But the call for doctors to prescribe “talking cures” such as counselling for people suffering the most common forms of depression begs other questions.

People are having to wait as long as 12 months to get to see a counsellor.

Part of the reason is the drive to pump drugs into people—profitable for the drug companies—which is cheaper than ongoing psychological care and comes at its expense.

Lastly, there’s the epidemic of stress caused by longer working hours, pressure from management, low pay and the drive to meet meaningless targets.

Mainstream politicians are agreed that enforcing this regime is necessary to keep all chief executives happy.

Rotten in the past, still rotten now

WEST MIDLANDS police were responsible for fitting up six Irish men for the Birmingham pub bombings 30 years ago.

The force is in the dock again after a report by the Commission for Racial Equality (CRE) found it is still failing to introduce procedures to tackle racism.

The force needn’t worry in the long term, though. The CRE is set to be abolished and rolled up into a wider body that most anti-racist organisations say will be less effective. 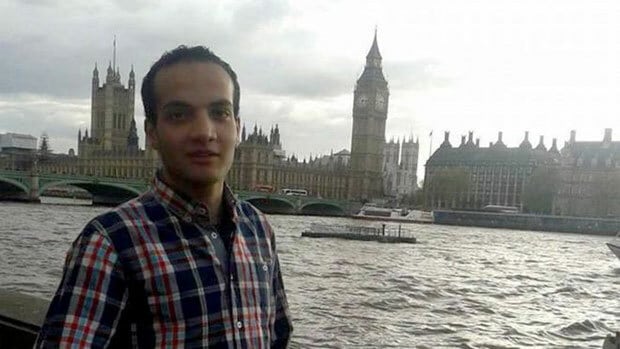