The Labour Party’s general election campaign got off to a fighting start this morning, Thursday. Launching it in Westminster, central London, Jeremy Corbyn attacked the rich—and pledged that Labour would “overturn this rigged system”.

He said Labour would announce policies aimed at taking the wealth off rich tax evaders and bankers and ending austerity and racist scapegoating. He said, “It is the rigged economy the Tories are protecting that Labour is committed to challenging.

“If I were Southern Rail or if I was Philip Green, I’d be worried about a Labour government. If I were Mike Ashley or the CEO of a tax avoiding multinational corporation, I’d want to see a Tory victory, I really would.

“Why? Because those are the people who are monopolising the wealth that should be shared by each and every one of us in this country.”

It used the right and media’s relentless attacks on the left to paint Labour as an outsider. “The establishment complains I don’t play the rules—by which they mean their rules,” he said. “We can’t win, they say, because we don’t play their game.

“In a sense, the establishment and their followers in the media are quite right.

“They do not want us to win, because when we win it is the people, not the powerful, who win.”

He laughed off a journalist’s suggestion that he was part of an “Islington elite,” pointing to poverty in his north London constituency.

Replying to a question about Labour’s poor polling, he said, “In 2015 I was given odds of 200/1 to win the Labour leadership.”

Corbyn said that Labour winning would be a victory for ordinary people. He said, “Much of the media and establishment are saying that this election is a foregone conclusion. But they do not want us to win because when we win it is the people, not the powerful, who win”.

The speech got huge cheers from the Labour activists in the room—and seemed to give everyone a sense of confidence. 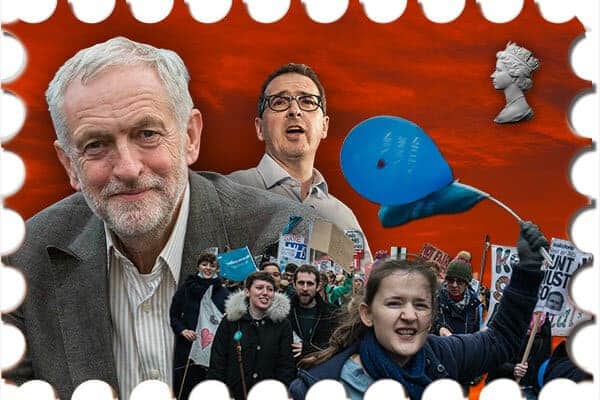 Labour member Ibrahim told Socialist Worker, “I joined the Labour Party recently. This is the first event I’ve been to—it was good, there was such a buzz. People have to see that the Labour Party can really make a difference for them.

Marwa, another Labour member, said, “The media may portray Corbyn as they normally do. But the whole emphasis on the elite, and not playing by their rules was really good.

“Now we need people to mobilise and unite. We can’t be so divided.”

It will still take a huge turnaround for Labour to close down the Tories’ lead in the opinion polls. Introducing Corbyn, Labour’s election coordinator Ian Lavery said the campaign had to be “bold and imaginative”.

Labour’s campaign has begun with a sense of insurgency and rebellion—if it carries on like that it could better than expected.

There must be no compromises with the right wingers trying to undermine the campaign. As one “Corbyn ally” told the Financial Times newspaper, “If they haven’t got the appetite for a fight they should just piss off.

The greater the mobilisation and struggle in workplaces and the streets, the stronger the Labour challenge. 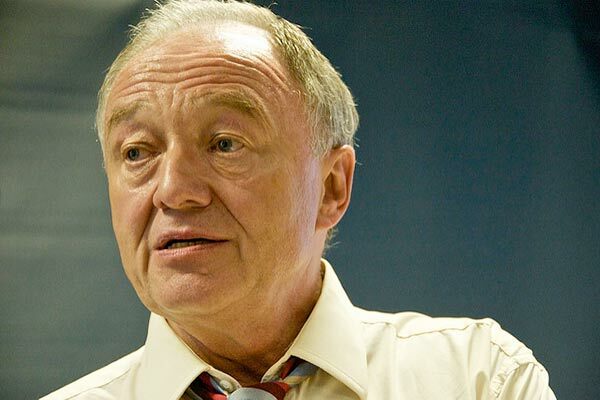 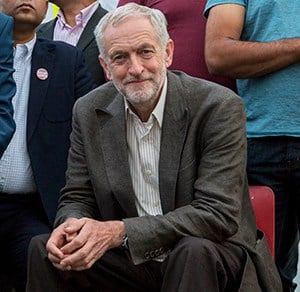 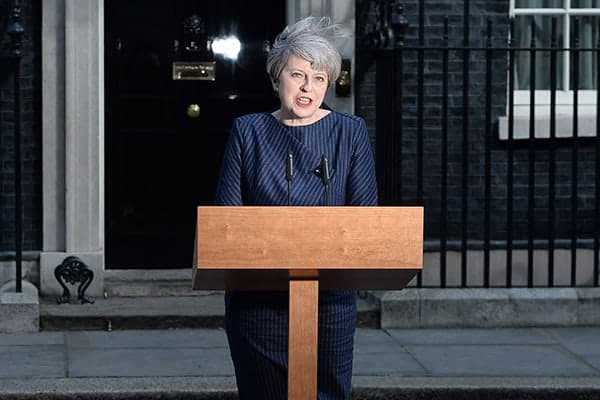 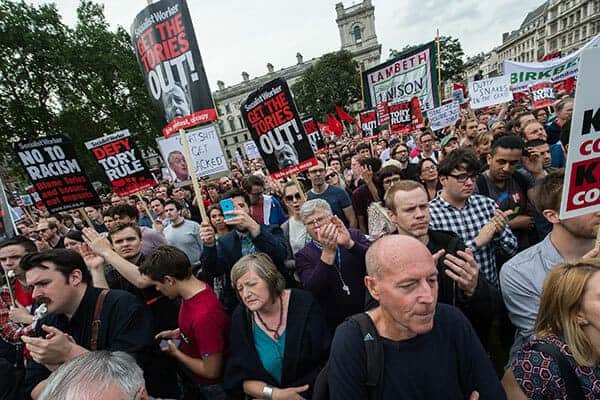 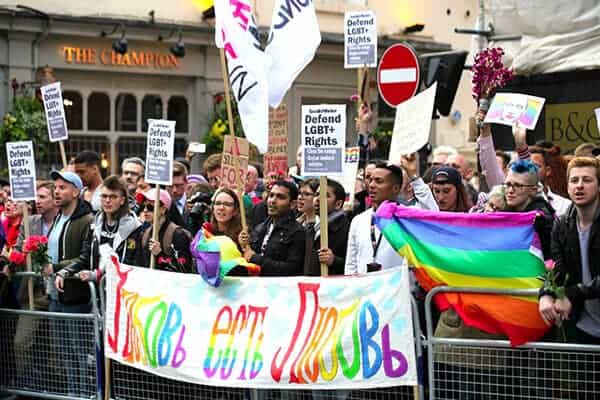 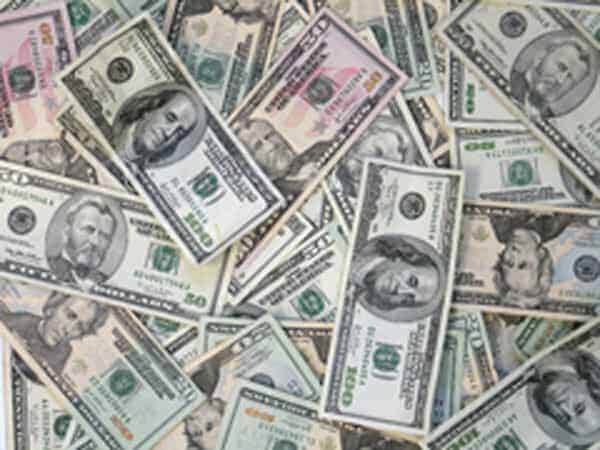 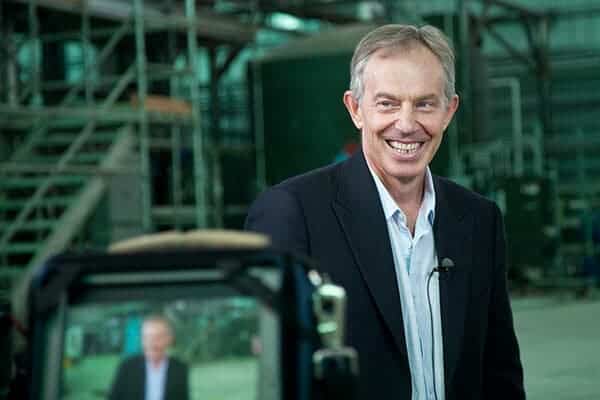