Library workers in Lambeth, south London, began a solid two-day walkout on Tuesday in their battle against the Labour council’s deep and unpopular library cuts.

Three libraries are set to close on 1 April, with the borough’s other seven affected by budget cuts. Two of the libraries, Minet and Carnegie, are to be handed over to a private firm to run as gyms.

Thousands of people oppose the plan and back the strike.

“We’re getting donations in from individuals and union branches,” Brixton library Unison union rep Tim O’Dell said. “At one campaign meeting last week £257 was collected for the strike fund.”

He added “The support is crucial. It is boosting morale among library workers and strengthening our resolve to fight these cuts.”

Lambeth Unison ends a consultative ballot on Wednesday of this week for a council-wide strike in defence of the libraries.

Campaigners are turning their focus on Labour. At Sadiq Khan’s London mayoral election campaign launch in nearby Southwark they protested with placards which said, “Don’t steal our libraries.”

Carnegie library Unison rep Caroline Mackie said, “It’s sad to see him celebrating the opening of a new library while our beautiful Carnegie is being closed. We call on Sadiq Khan to oppose these cuts and help us defend the ten.”

Tim added, “If the council goes ahead on 1 April, which it has no local support for, we will be looking to strike again.”

Strike vote to save Lambeth’s libraries 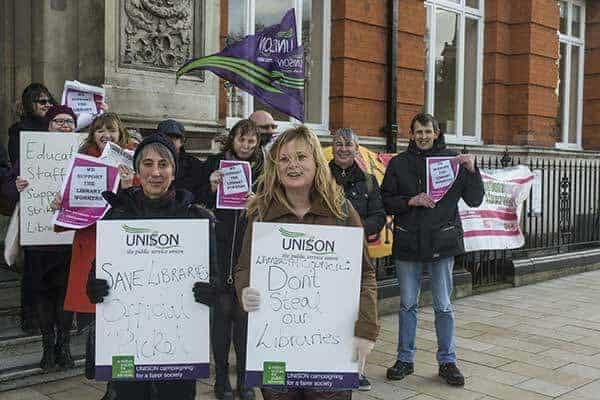 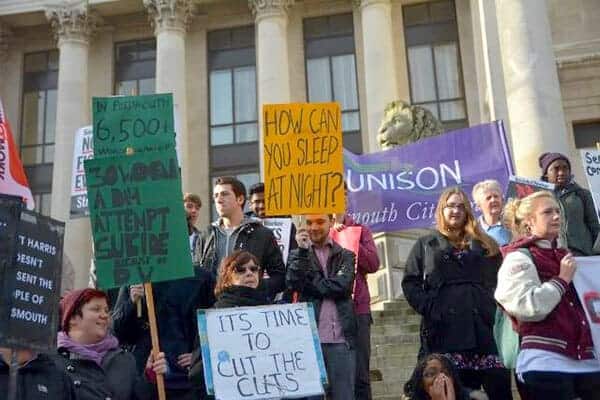 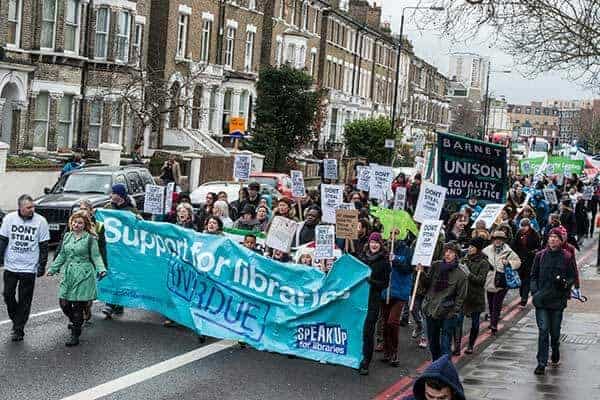 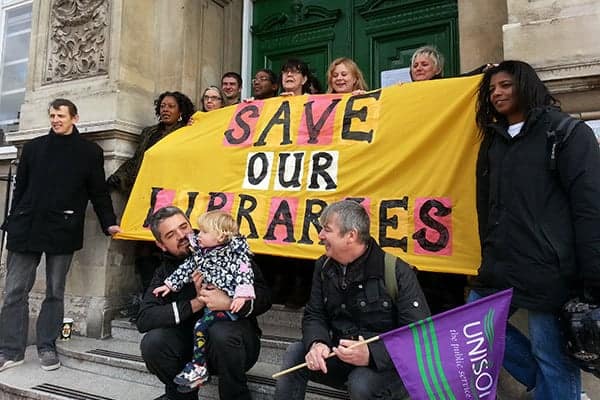 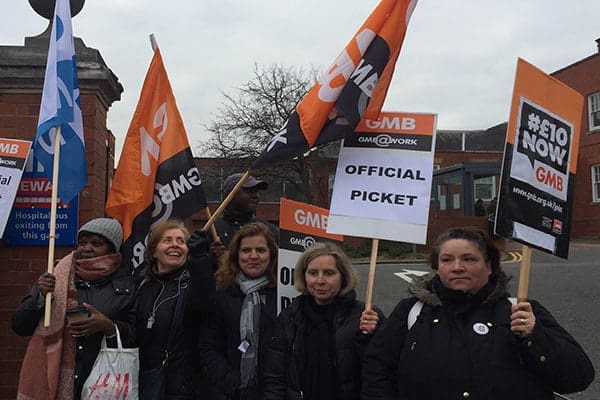 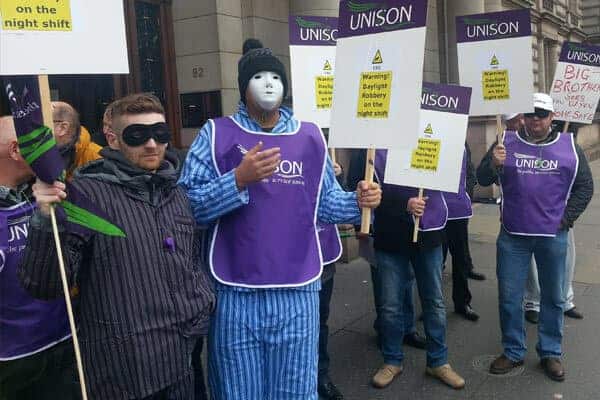