The UCU union has thrown out a proposal to cut the size of its national executive committee (NEC) by almost half. Delegates to the union’s annual congress were voting on seven options on the size of the NEC.

She wanted the NEC to have 40 seats, down from 72. The UCU Left, which Socialist Workers Party members are part of, argued that this would weaken democracy and the ability of the union to fight.

Almost 60 percent of UCU members voting backed a nine-seat cut to the NEC, to 63 seats. Just 2 percent backed a proposal for 30 seats and 8 percent supported cutting it to 44 seats. 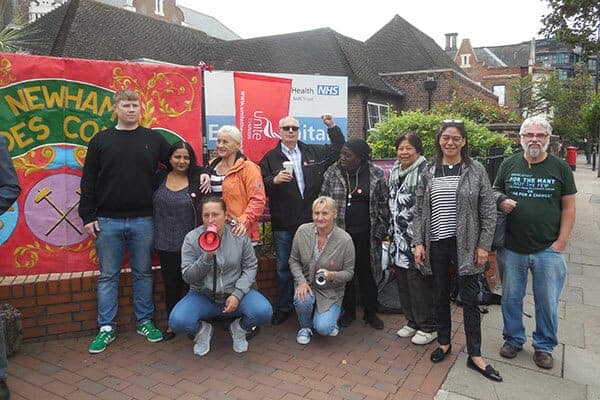 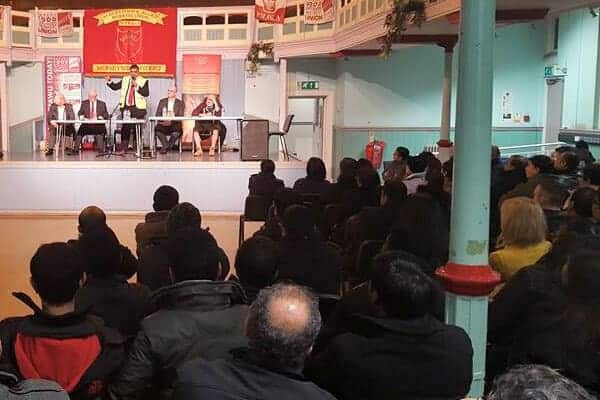