PCS CIVIL servants’ union members were celebrating a historic victory for democracy as their union conference began on Tuesday of this week. The Democracy slate of the socialist Left Unity group and the centre-left PCS Democrats swept the national executive elections last week. It won 34 of 43 positions.

Left Unity members now make up a majority on the executive, with 25 seats. Members have rejected the so called Moderates, who blocked conference policies and never introduced a policy that furthered the members’ interests. As Janice Godrich, re-elected PCS president, told Socialist Worker, ‘This is a fantastic result. I want to thank all the branches and members who put in hard work. It is a clear judgement on the Moderates and those who put their interests over the members. The members have spoken twice – in the ballot for annual conferences and elections, and now with this result. I see this as the start of a process. We have delivered an executive committed to fight on pay, pensions and privatisation. The hard work starts now to deliver real improvements to members’ lives. This result was delivered by people coming together and uniting. We need the same attitude to being the leadership in the union.’

These results are part of a trend. Rank and file members in all unions want their leadership to challenge New Labour. Many Left Unity candidates mentioned their opposition to the war on Iraq, racism, top-up fees in universities and all New Labour’s attacks on working people. The government is going on the offensive.

It wants to increase the age that civil servants can retire on full pensions from 60 to 65. People are livid about this. They feel robbed. New Labour has announced the privatisation of the Department of Work and Pensions file stores.

The Inland Revenue is in chaos because of Gordon Brown’s botched introduction of tax credits. Civil servants in administration grades are very badly paid. In many parts of the country management cannot recruit. There is a huge disparity of pay between different departments.

The mandate for the left is to relate to all these issues, eradicate low pay and resist individual performance related pay. The union needs to fight for national pay bargaining. It could ballot the members to take strike action over the attacks on our pension rights. A key test will be the response to an overdue pay offer in the biggest department, the Department of Work and Pensions.

This victory means we can turn the PCS into a proper fighting union that listens to its members, builds struggle and organisation that challenges the government. 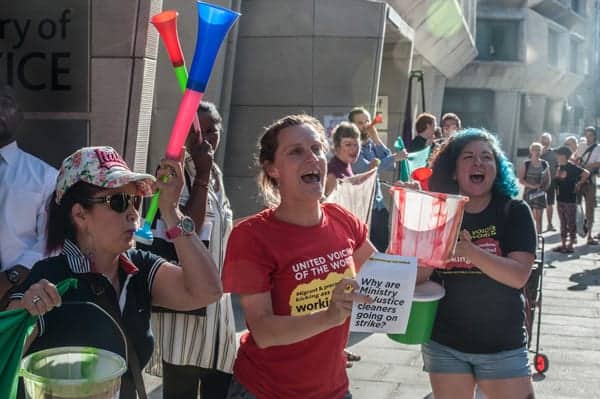 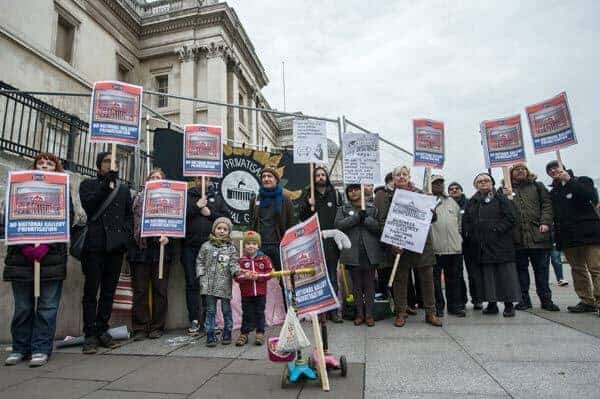