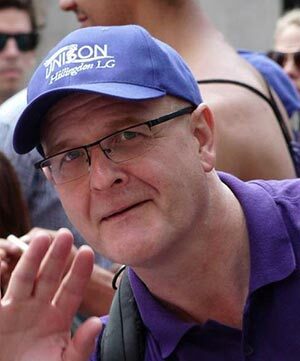 The unison union has begun the process to elect a new general secretary.

Socialist Worker supports John Burgess, branch secretary of Barnet Unison. John has led a fight with the local branch leadership against the Tories’ neoliberal experiment in the north London council for many years.

It’s a model of mass privatisation that David Cameron wants to roll out nationally and would mean the end of local government as we know it.

Support for John’s campaign is gathering real momentum. Regional meetings are being set up to plan an effective left wing challenge to the current leadership.

A national planning meeting was set to take place this Saturday in Manchester.

The nomination period for candidates runs from 2 September to 9 October. 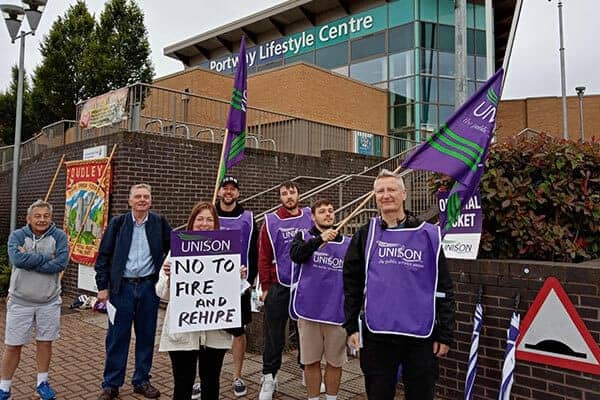 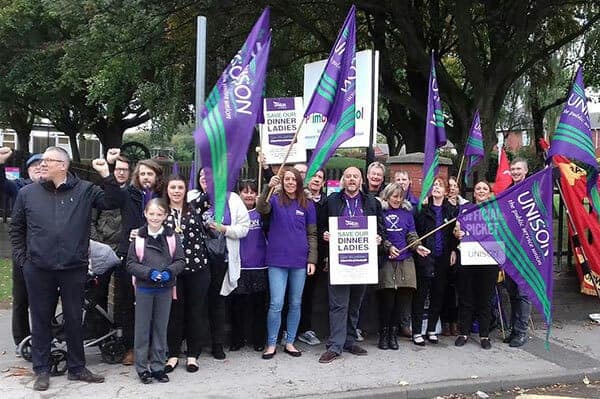