Campaigners against academies in Lewisham, south east London, were buoyed by the news that Frankie Sulke, council director for children and young people, will resign her post in the summer.

Maggie Palmer from the Stop Academies in Lewisham campaign told Socialist Worker, “I was leafleting with five school students in Lewisham last Saturday.

“They were really chuffed to hear that Frankie Sulke had resigned. She is one of the backers of forcing the schools to become academies. People feel that the campaign against that can go on to win.”

Go to Stop Academies in Lewisham on Facebook to get the latest on the campaign
Topics academies, Education, Privatisation, Schools, teacher 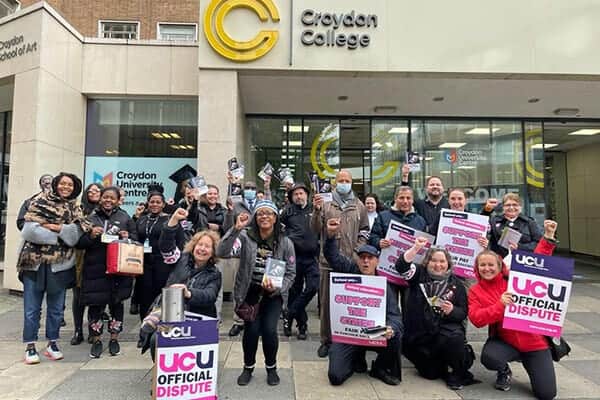