This article is over 9 years, 7 months old
Around 100 health workers and activists from Lewisham Save Our A&E campaign in south east London met on Wednesday last week to build for the demonstration next Saturday.
By Sarah Ensor
Downloading PDF. Please wait...
Tuesday 20 November 2012

Around 100 health workers and activists from Lewisham Save Our A&E campaign in south east London met on Wednesday last week to build for the demonstration next Saturday.

Lewisham hospital’s new buildings were built under Private Finance Initiative (PFI) scheme. This is where a private firm builds a hospital then leases it back to the NHS. This means that Lewisham hospital has PFI debt of £69?million, more than all of its £65 million “overspend”.

Over 50,000 leaflets for the protest have now been distributed to a network of people who are handing them out to train stations, schools, and workplaces.

Street stalls in Lewisham and Deptford also gave out leaflets and talked to people about the threatened hospital closures. Shops have put up posters, workplaces have been contacted and have invited health workers to come and talk to them about the campaign.

The first campaign meeting attracted over 800 people. It showed how seriously people are taking this threat to their services and their determination to defend them. 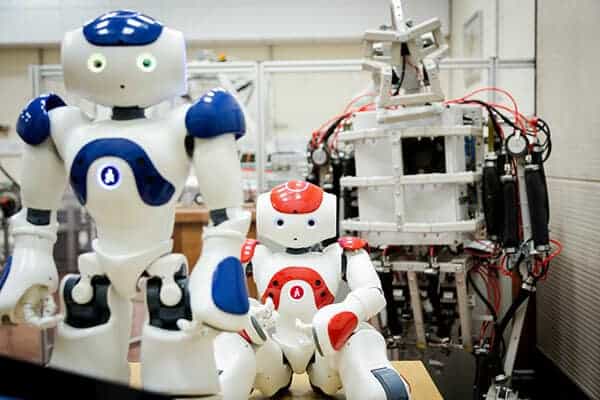 Video of BA strikers at the TUC 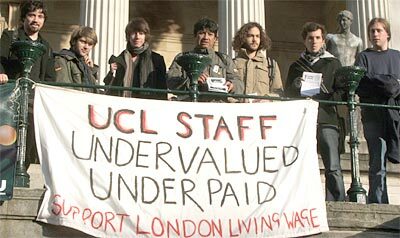