Lewisham schools victory over academies ahead of fresh walkout

Workers at three schools in Lewisham, south east London, were set to begin a two-day strike on Wednesday of next week.

The NUT and NASUWT union members are fighting plans to impose academy conversion on schools in the south east London borough.

The action follows a victory that saw the Department for Education (DfE) withdraw one of the threatened conversions.

Chair of governors Christopher Barrow wrote to parents and carers last week. He said the DfE had advised governors that it would “rescind the Academy Order in respect of Prendergast School”.

Academy Orders for Prendergast Ladywell School and Prendergast Vale School are not affected.

The letter said that the DfE had received a challenge to its plan.

“They have carefully examined the challenge and have determined their issuing of the order was likely to be found not compliant with the regulations in respect of Academy Orders,” it said.

Governors are set to make a final decision on the remaining conversion plans on 17 June. 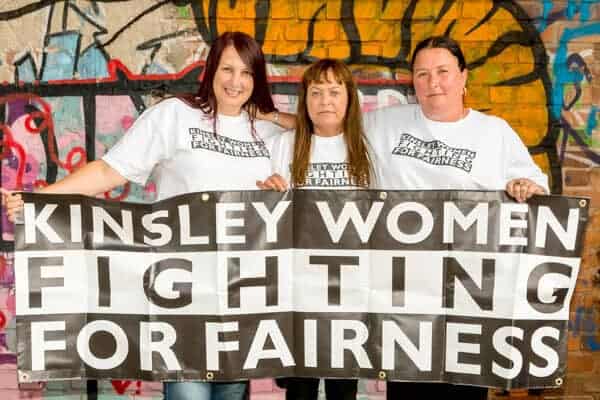