The coalition might have hoped to bury a new report on the impact of the bedroom tax by releasing it on the same day as a headline-grabbing reshuffle.

But just days later the Lib Dems seized the chance to come out against the hated policy they had previously backed to the hilt.

Manchester activist Mark Krantz added, “The Lib Dem leaders who live in mansions have finally caught up with the reality, and a lot of tenants are angry.

“They’ve had 15 months of hardship—and they want their money back.”

The U-turn is a face-saving compromise.The Lib Dems would axe the tax for disabled people—the majority of those affected—and restrict it to new tenants and those who turn down “suitable accommodation”.

This would still leave thousands forced to pay. Labour has pledged to force a vote in the autumn.

But Mark warned, “They will be more interested in embarrassing the Lib Dems than helping people.

“They should force the Lib Dems to vote on their own policy.” 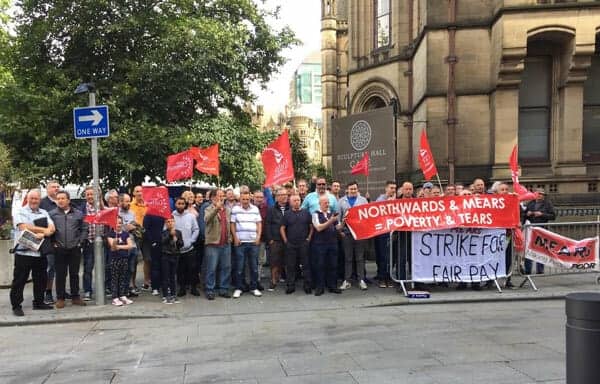 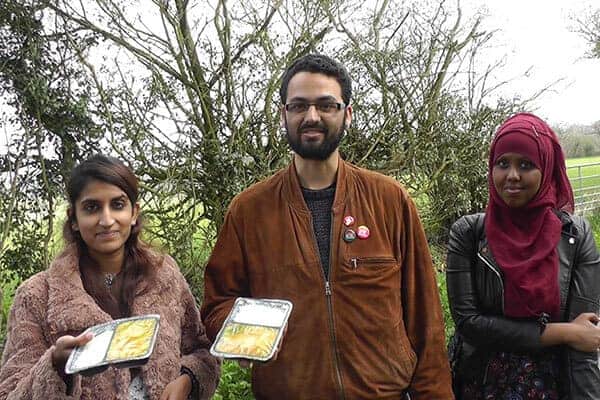 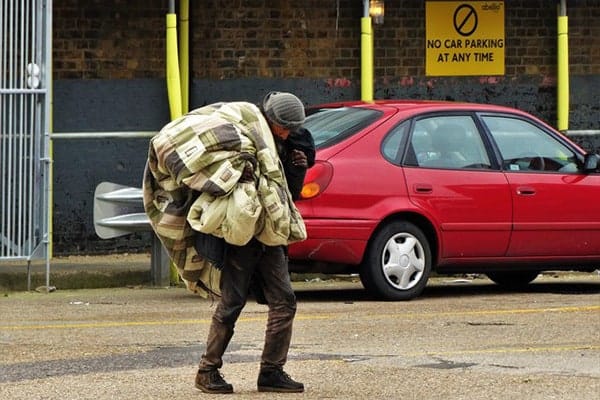