Rob was sacked by management last week, and then temporarily reinstated following militant action by the Linamar workforce.

Disgracefully Rob’s sacking was confirmed on Wednesday 6 May. Negotiations between Linamar management and Unite union joint general secretary Tony Woodley took place all day in London, but the company did not budge.

A statement from the NSSN says, “The official reason for his sacking was ‘irretrievable breakdown of trust’—one of the most blatant excuses to behead a trade union organisation ever used in any factory. Rob’s record in standing up for his members, both inside and outside the factory, is second to none. However, what is at stake here is not the fate of one individual but the right for workers to be represented by the best militant fighters.’

This sacking has to be totally opposed. The union has promised rapid action to organise a ballot for an official strike, but the anti-trade union laws mean this could still take up to a month between the ballot and the strike action actually taking place. That time, which must be kept a short as possible, needs to be used to pull out all the stops in support of Rob. Messages of support and donations should flood in.” 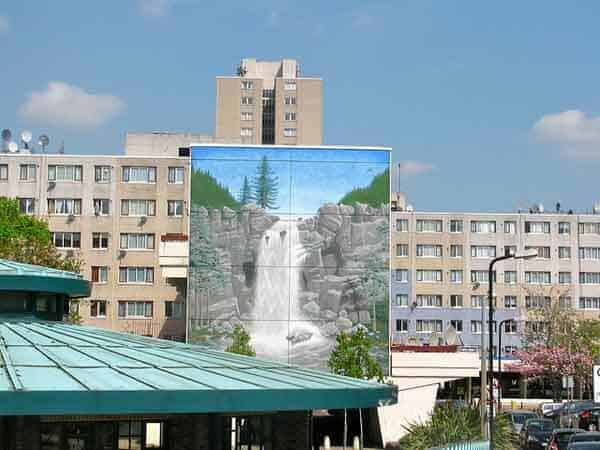