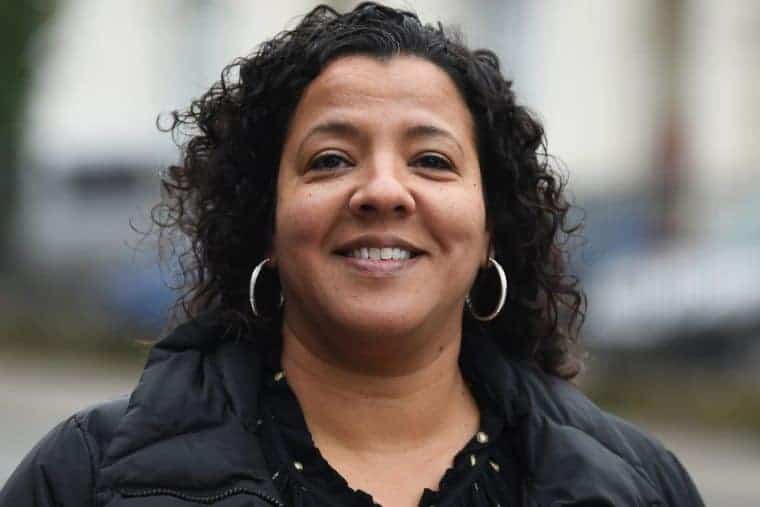 Five councillors in Liverpool have broken from the Labour Party to form an independent group after refusing to vote for cuts. The big question now is what the group will do to challenge the Labour council.

Councillors Alison Clarke, Joanne Calvert, Alan Gibbons, Rona Heron and Alfie Hincks were among seven councillors who defied Labour Party instructions to vote for cuts. The Labour-run council’s budget, approved in February, included cuts to adult social care, charges for green waste collection and a 3 percent council tax increase. The party suspended the five, along with councillors George Knibb and Lindsey Melia, for voting against it.

Knibb then left Labour and Melia quit as a councillor. The other five say they’d heard nothing from Labour on what it would do about their decision to rebel. They warned they would quit if the party hadn’t responded by Tuesday. They are now joining three other former Labour councillors, Sam Gorst, Sarah Morton and Anna Rothery to form an independent opposition group.

Gibbons, who was in fact expelled from Labour on Monday for supposedly supporting a banned group, suggested he didn’t want to leave the party. “I don’t think any of us wanted to be in this position,” he said. “We all started in the Labour Party, inspired by the vision of a mass member-led democratic socialist movement. Those are still our values.”

But Gorst told the LiverpoolWorld website he was “delighted” that the councillors had split from Labour. “These community driven people, like myself, were once dedicated to the Labour Party,” he said. “Sadly, the party has changed beyond recognition and displaced some great people through selection rigging, anti-democratic actions and a discriminatory whipping system. We must now scrutinise the continuous poor decision making of the mayor and cabinet and ensure more democracy is injected into Liverpool’s local politics ensuring the most vulnerable are looked after.”

And Hincks told BBC Radio Merseyside the new group will be “an opportunity to form a group to start putting pressure on the council to start listening.” In fact, the split should be an opportunity to do much more than that. It not only raises a challenge to the Labour Party of Keir Starmer, but to its commitment to running councils “responsibly” and within the law.

After passing the budget, Liverpool’s mayor Joanne Anderson told the Liverpool Echo newspaper that Labour’s rules bind its councillors to voting for cuts. “Councillors know when they join the Labour Party they will have to vote for a balanced budget. It’s all in the rules and they are all aware of the consequences,” she said.

Even under left wing Labour Jeremy Corbyn, Labour councils effectively continued managing Tory austerity. Its then shadow chancellor John McDonnell promised in 2015 to launch a national campaign against council cuts. But by December 2015—months after he was first elected leader—Corbyn told councils not to set illegal no-cuts budgets. That led to strikes against cuts at some Labour councils—including by bin workers and care workers in Birmingham—in which Corbyn and McDonnell didn’t intervene.

The Liverpool councillors could launch a much more serious challenge that extends beyond speeches and votes in the council chamber. For a start, they could call a demonstration against the council’s planned cuts. They could also work with trade unionists at the council to encourage strikes and resistance among the workers on the receiving end.

But doing that effectively means a renewed focus on building mass movements against cuts and the cost of living crisis. And these have to be free of the stultifying confines of the Labour Party—and Labourism.