Cleaners and other outsourced workers at King’s College London are finally to be paid the London Living Wage of £8.80.

The university initially agreed to pay staff the living wage in November 2010.

But it then claimed that, as they are employed by contractors rather than directly by the college, the payments could not be made without renegotiating their contracts.

Some cleaners were just paid the minimum wage and reported that they found it difficult to afford food.

The cleaners and a small group of students started a campaign that soon expanded to involve the students’ union and Unison and UCU union branches.

A letter signed by 50 professors and a protest outside the college council meeting also put pressure on them.

Now that the college has agreed to start paying the living wage the campaign aims to make sure the changes are implemented in a reasonable timeframe.

The unions are also meeting to discuss continuing to fight for pensions and holiday pay. 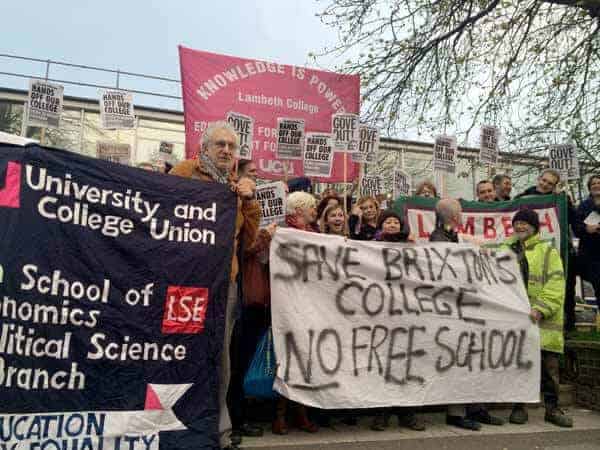