The “war on terror” has come home to Imperial College. Students are astonished by a sinister new dress code imposed by the university authorities “in the light of security concerns raised by the terrorist incidents which occurred over the summer”.

The dress code bans hooded tops and scarves over faces, and would also cover the full Islamic veil. College managers are insisting that students and staff wear photographic identity cards on colour coded ribbons visible at all times to security guards.

Despite its claims to be motivated by “security concerns”, the code also bans people from wearing slogans or symbols that are “perceived” to be offensive.

The dress code was imposed at the beginning of this month without any consultation with students. Student Respect activists are now campaigning against the code.

A motion opposing the dress code will be submitted to the student union council on Thursday of this week. It states that the dress code will not increase security. But the code will allow management to decide unilaterally what is considered “offensive”, and will increase religious discrimination.

Kareen Osman, from Imperial College Islamic Society, says, “You just have to look around to see the vast majority of students aren’t obeying the new code. It won’t protect Imperial College—are the people who run the college really so stupid that they believe if you wear your ID card on a ribbon it will prevent terrorist acts?”

Other students are similarly dismissive of dress code and the college’s supposed concerns over security. “It’s ridiculous, outrageous, unacceptable—and it does not make any sense,” says Petros Wallden, a postgraduate student and Respect supporter.

“But the security code does fall into the logic pushed by the college’s rector, Sir Richard Sykes. He comes from industry and wants to transform this place into a company.

“This is one of several steps he’s made to make Imperial more ‘efficient’. They keep on taking power away from the student union. Sykes was also a key figure pushing for increases in tuition fees. So there’s a trend here.”

Petros also believes other campuses may soon be getting the Imperial lockdown treatment. “They’re always the first to introduce conservative measures here. If they get away with it, you’ll see it rolled out to other places.”

To find out more about the campaign e-mail [email protected] 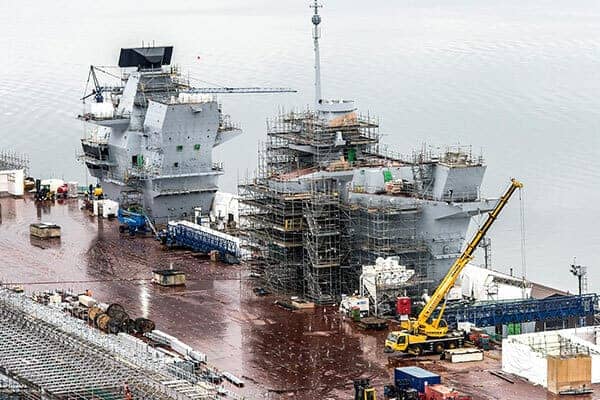