There were many questions about the vote. Geoff Martin said it was “a little bit of Florida beamed into London”.

‘Our new party must grow, and it must grow quickly’ 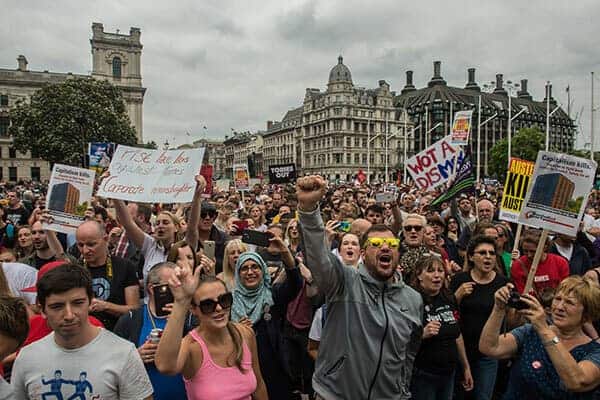