Over 80 trade unionists attended the London Organising for Fighting Unions dayschool on Saturday of last week.

People from a wide range of unions were represented – including Unite, the National Union of Teachers, the Prison Officers Association, Unison and the University and College Union.

Delegates spoke of the need for the left to rebuild rank and file union organisation on the ground.

Peter McParlin, from the Prison Officers Association, talked about how the existence of committees in every prison meant that the unofficial walkouts in August could be quickly and effectively organised.

Jose Stalin, the Unison union chair at the School of Oriental and African Studies (Soas), gave an inspiring speech about organising the Justice for Cleaners Campaign.

He said that as a result more than 50 percent of the cleaners at Soas had joined the union and were no longer like “ghosts” that no one noticed.

Delegates and speakers spoke of the politicisation that is taking place in workplaces.

In a packed session on the economy, people pointed out how questions on pay had to be taken on politically.

Again and again, people raised the problem of union leaders’ support for Labour.

Michael Gavan, branch chair of Newham Unison who is currently being victimised by the council after fighting privatisation, said that, “More ordinary members are questioning paying money to Labour.”

Delegates agreed that we are facing a prolonged attack from Gordon Brown and have a long fight ahead.

Organising for Fighting Unions can help to rebuild the networks that will be crucial to building the fightback. 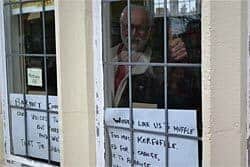 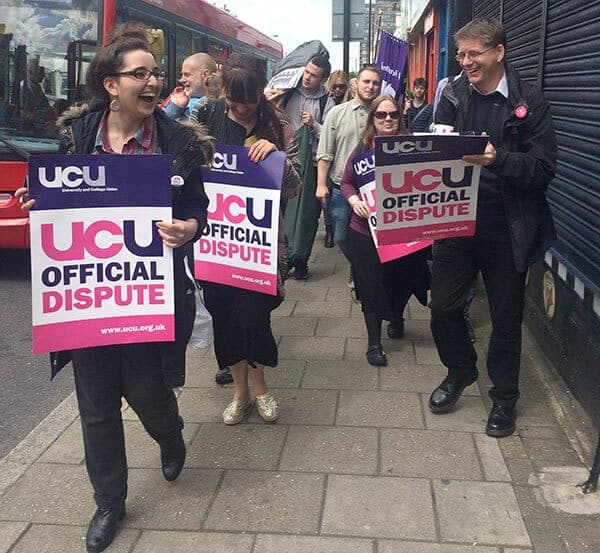