Protesters gathered in London’s Trafalgar Square today, Saturday, to mark ten years of war in Afghanistan. Former soldier Joe Glenton opened the assembly, which was organised by the Stop the War Coalition.

Joe had served as a British soldier in Afghanistan and went to prison for refusing to go back there.

He said, “We are making this statement in defiance of the propaganda and the lies in support of the so-called ‘war on terror’ of the last 10 years.

“We know that these wars have nothing to do with democracy or security or women’s rights or peace or stability. They are fought for money and power and nothing else.

“Our comrades’ blood has lubricated the ambitions of the few.”

“May peace in the world prevail.”

The square fell silent for a naming of the dead as a series of speakers called out the names of just some of the victims, Afghan and British, who died in the war.

At the end of the rally, protesters gathered behind military families to march to Downing Street.

Joe Glenton handed in a statement against the war and read from the poems First World War poet Siegfried Sassoon.

Protesters took the road for over an hour singing and chanting against the war. 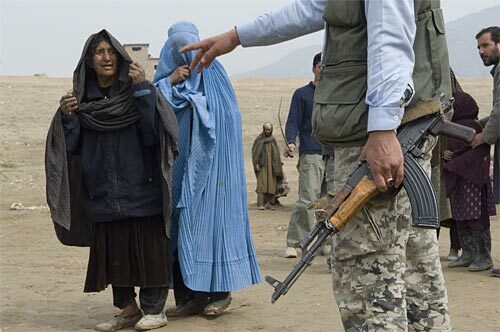 Nato’s war in Afghanistan is tearing into Pakistan

Taliban had US blessing 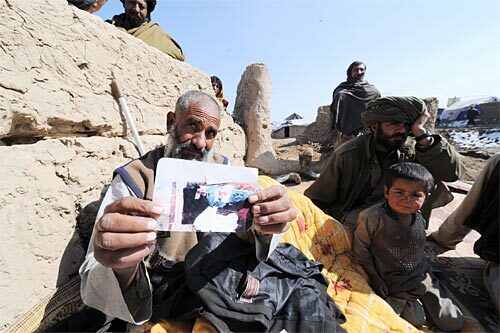