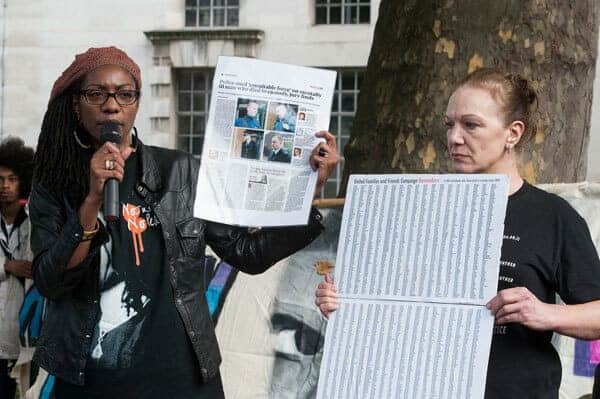 Some 300 people attended the annual United Families and Friends’ march and vigil in London last Saturday.

The procession from Trafalgar Square to Downing Street included families and supporters of those who have died at the hands of the state.

Marcia Rigg is the sister of Sean Rigg, who died in police custody in Brixton, south London, in 2008.

She told a rally at Downing Street about the family’s ongoing fight for justice.

The Crown Prosecution Service (CPS) announced recently that officers involved in Sean’s death would not face prosecution for perjury, perverting the course of justice or collusion.

“We are challenging the CPS’s decision,” said Marcia.

She urged people to get behind the family campaigns. “Over half of deaths in custody are people with mental illness,” she said. “It does not just affect the black community.”

Myrna Simpson, the mother of Joy Gardner, told the crowd, “I thank you all for coming, but we need more people. We should be blockading the road.”

The Annual Defend the Right to Protest conference is set to take place on 16 November in central London.

For more details go to defendtherighttoprotest.org 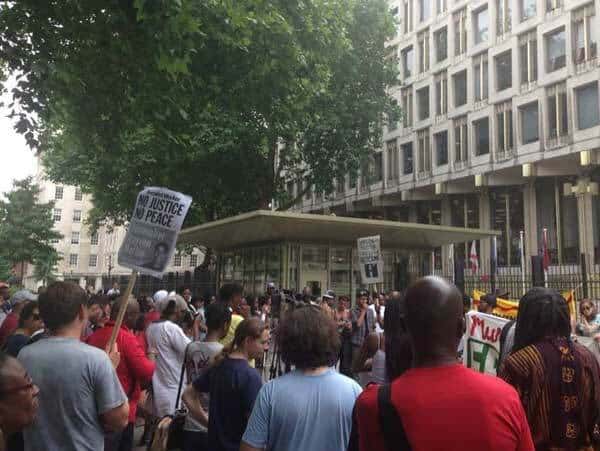 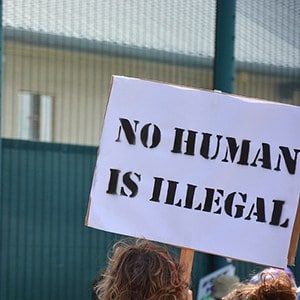 Protest set to demand an end to Yarl’s Wood shame