Hundreds of protesters forced a property development fair in London to close down on Wednesday of last week.

The Mipim fair brings together giant building firms with local government and other public officials from around Britain to carve up public land for the private sector.

“It shows how housing is becoming one of the main issues for working class people in London, and a broad and radical movement is starting to develop around it. The fight is on.”

Hundreds of campaigners including tenants groups from across Europe also held a counter-Mipim conference, and discussed future actions around the issue of housing. 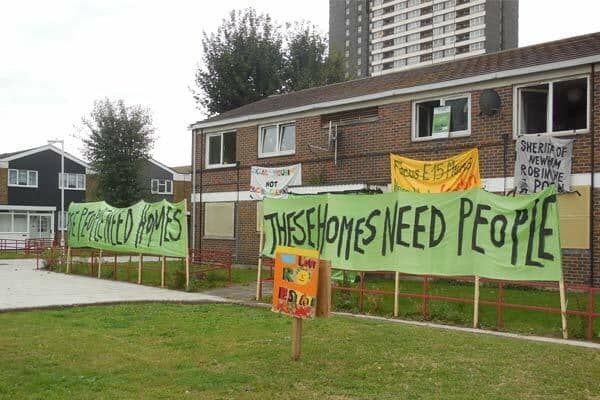 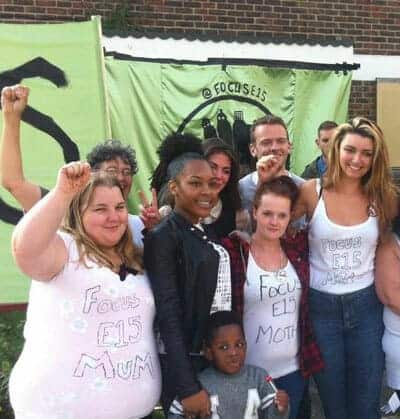