Pro-choice demonstrators picketed the Irish embassy in London last night, Wednesday, in protest at the death of Savita Halappanavar.

Savita died after being repeatedly refused a life-saving abortion in Ireland.

She was miscarrying but doctors said she could not have an abortion because the foetus still had a heartbeat. Savita eventually died in agony from a severe infection, septicaemia.

“Savita had a heartbeat too,” said Kim, one of those protesting in London. “It’s disgusting that this has happened.”

Niall, a student, added, “Ireland murdered this woman. It makes me ashamed to be Irish, but I’m proud that people are protesting tonight in Dublin, Galway, Cork and other places. I hope this reignites the debate about abortion in Ireland.”

Angela, another protester, said she was shocked that Savita had died.

“Just because women have wombs they don’t have the same rights as the other half of the population,” she said. She added that those who campaign against abortion rights had no right to call themselves “pro-life”.

Around 150 joined the London protest, which had been called with less than 24 hours notice. 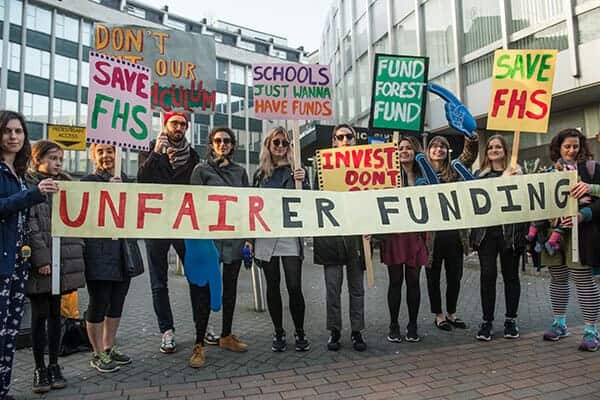