London Tories plan to smash up the capital’s fire service

This article is over 9 years, 3 months old
The Tories plan to sack 600 firefighters and close 17 fire stations in London. This represents a huge and fundamental attack on the capital’s fire service.
By Tom Walker
Downloading PDF. Please wait...
Wednesday 17 October 2012

The Tories plan to sack 600 firefighters and close 17 fire stations in London. This represents a huge and fundamental attack on the capital’s fire service.

The plans, revealed in a leaked document, are part of Tory mayor Boris Johnson’s plan to cut £65 million from the fire service budget.

The plans look set to be voted on by a London Fire Authority meeting on 22 November.

Boris Johnson let slip at Tory party conference earlier this month that the attack was on the horizon. He said empty fire stations in London could be turned into free schools. “I want dozens of them across the capital,” he said. Yet there are no fire stations standing empty.

Now we learn that Johnson intends to change that. Firefighters and civilian fire brigade workers are already receiving letters telling them to take voluntary redundancy.

Paul Embery, regional secretary of the firefighters’ FBU union, said the cuts are “wrong and dangerous”. He added, “Such a huge cut cannot be made without there being an impact on public safety, and we call on Londoners to join with us in defending our fire service.”

The London cuts are part of a wave of attacks hitting fire services across Britain. Opposition to these cuts will be a key part of the FBU’s planned national lobby of parliament on 7 November. 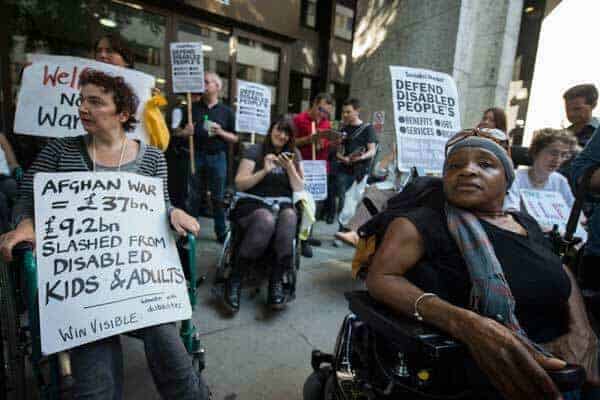 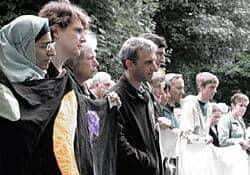