Drivers on London Underground’s Piccadilly line have voted nine to one for strikes over imposed terms and conditions.

In a separate dispute drivers at depots for the Hammersmith and City, Metropolitan and Circle lines have voted for strikes over attacks on terms and conditions.

Train cleaners working for ISS on London Underground have voted 77 votes to nil to strike for a living wage.

Security workers at STM Security group on London Overground were set to take industrial action short of a strike from Friday.

The workers in the RMT union are fighting zero hour contracts.

Workers at Mitie on Transport For London have voted for strikes over redundancies. 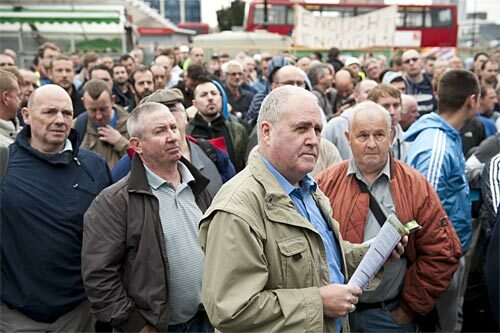