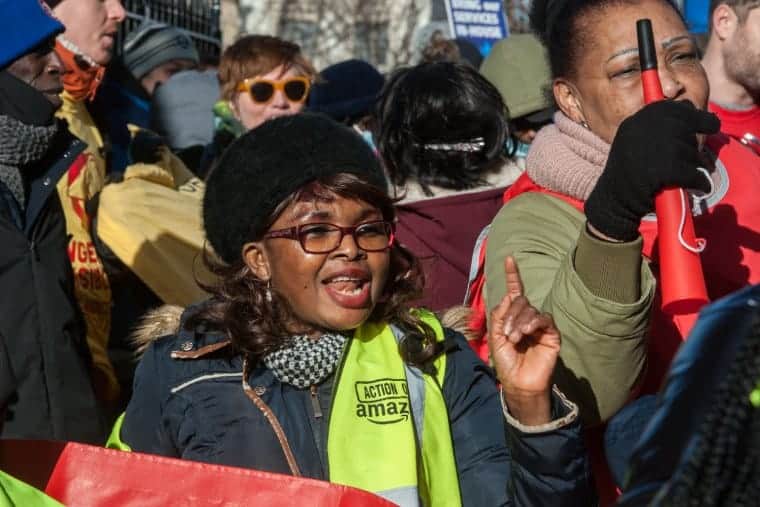 The long-term toll of Covid-19, wrecking workers’ lives—even if it is not fatal—has been underlined by a new report from the TUC union federation. It shows that nearly twice as many older workers have left the labour market due to sickness and ill health than those who retired during the pandemic.

With its latest “dying with Covid” plans, the Tory government is guaranteeing that there will be many more people suffering the same fate. And low paid and black and Asian workers are more likely to have been forced to stop work early for health reasons.

Around 200,000 workers aged 50-65 have stopped being available for work since the pandemic began There is a very clear class divide. Around four in ten workers in “process plant and machinery jobs” and “elementary occupations”—such as cleaners—say they left the labour market due to sickness or ill health. That’s compared with one in ten who work in professional occupations.

Some 40 percent of black and Asian workers in this age group, who left the labour market, have done so because of sickness and ill health. That’s compared to 33 percent of white workers. And pension inequality means white workers are more likely to be in a position to choose to retire before they reach the state pension age.

Just 17 percent of black and Asian workers aged 50-65 who have left the labour market have been able to retire at this age, compared to 40 percent of white workers.

This is an acceleration of a wider pattern. Life expectancy has not just stalled but gone into reverse. Official government figures show that life expectancy at birth in 2014 was 84.1 years for men and 86.9 for women. But by 2020 it had fallen to 82.2 for men and 85.3 for women.

It is extremely unusual for life expectancy to fall in this way. It reflects a decade of austerity which hit working class people. And then came the pandemic.

The TUC rightly says that none of these problems can be solved without addressing “long running structural inequalities”. These “result in workers on lower pay and BME workers being pushed out of work for health reasons”.

It adds that ministers must shelve plans to raise the retirement age. TUC general secretary Frances O’Grady said, “All workers should be able to retire in dignity with a decent pension when the time is right.  They must not be consigned to years of poverty and sickness.”

This will take struggle. It means unions have to insist on continued measures to curb Covid and fight to beat the attacks on pensions. 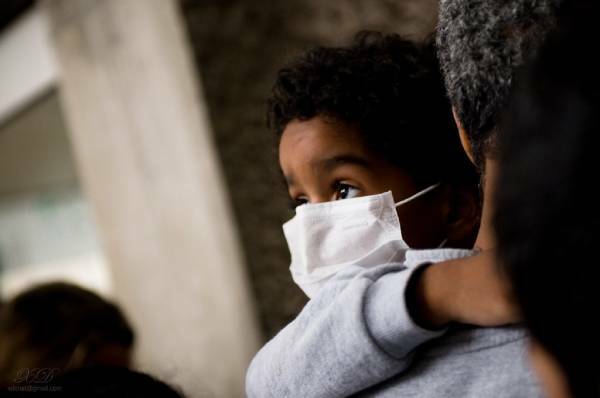