Love Island revels in people’s alienation from each other

Sex sells—and TV bosses know it. Love Island returns to ITV2 this week for a fourth season. It was a huge hit last year, drawing in the biggest ratings ever for the channel.

The premise is simple—young men and women live in a Big Brother-style villa in Spain.

Housemates and the public vote on evictions.

But unlike Big Brother, romantic relationships are not side elements of the show, but the central theme of it.

Contestants are better placed to stay in the game if they’re formally “coupled” up with someone else—decided by a brutal weekly showdown.

Those who are unable to find someone to couple up with are “dumped” and have to pack their bags.

The couples then spend a week going on dates. But they always know the public is watching, and may be ready to vote them out if their relationship isn’t performed well enough.

Last year contestant Montana describes how the audience would feel “relieved” to see her “deliver the goods” after she kissed a contestant.

Host Caroline Flack tried to claim that, although the contestants’ villa comes with its own Love Island branded condoms, the sex is “not gratuitous”.

Some are keen to see Love Island as a beacon of liberation.

In a Metro newspaper article journalist Rebecca Lewis claimed, “Although we see the women walking around scantily clad, we see the men as well.”

But the show’s success is not a victory for those who celebrate true sexual liberation—but those who commodify sexuality.

In capitalism everything is up for sale. This means our most private moments become just another thing to be sold back to us. In turn, we become distorted.

In part, Love Island is sold as a form of escapism. It can be satisfying to become absorbed into other people’s lives rather than worry about your own.

There is nothing innately shameful about sexual exploration.

Romance and sexual relationships should be more freely discussed in all their forms, not merely as a story of competition.

But the weaponisation of affection in Love Island is a symptom of a society that monetises everything about us. 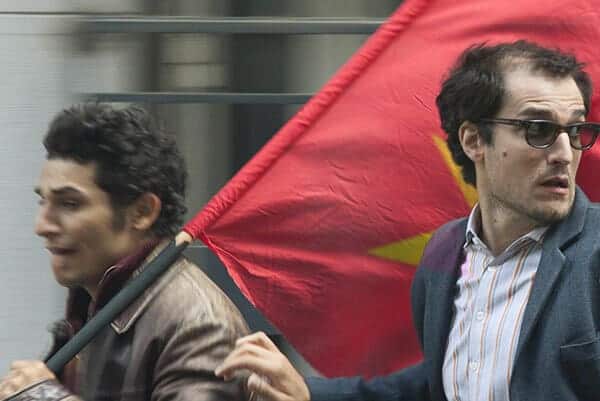 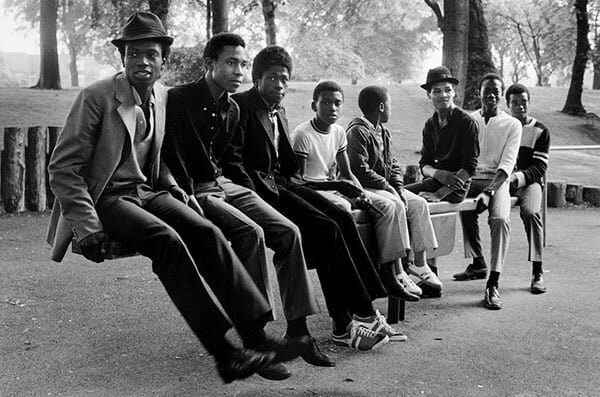 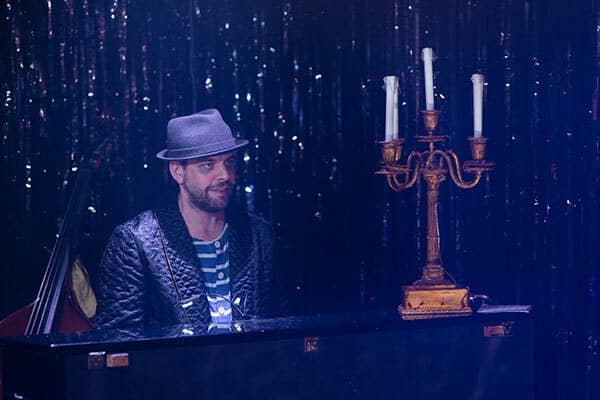 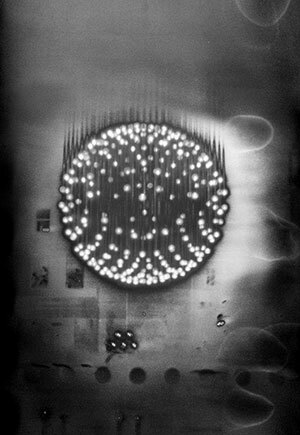 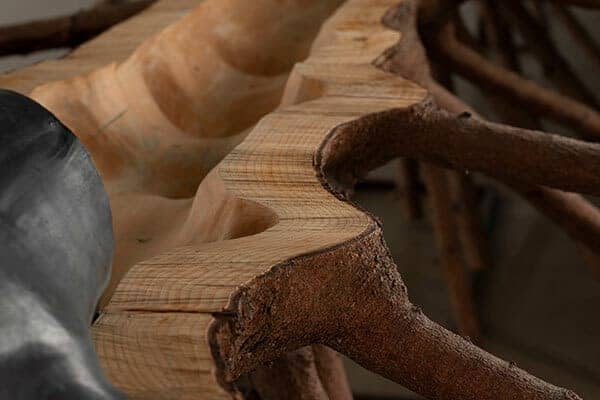 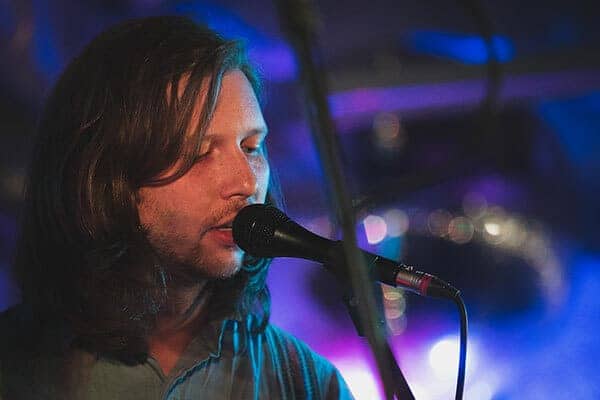 Rage and hope on new album from Parquet Courts 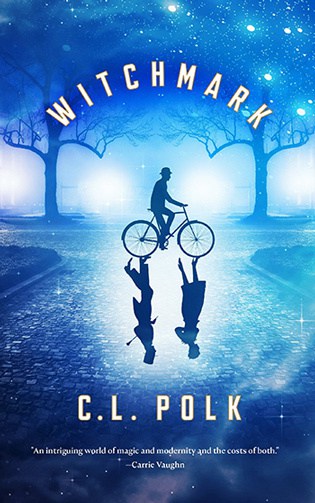 War novel set in alternate reality is a bewitching read