The PCS union executive (NEC) voted last week to not make any immediate approach to the NUT and Unison or other unions likely to join them in defence of pay and conditions.

A proposal to approach both unions with an offer of coordinated action for late June or early July, came from four NEC members, including three Socialist Worker supporters.

This was voted down on the grounds that this PCS policy was already widely known and that such a move should only come from the conference later this month.

Activists now need to make sure that serious moves for joint action get  through branches onto the conference floor and that joint strikes once again becomes a reality. 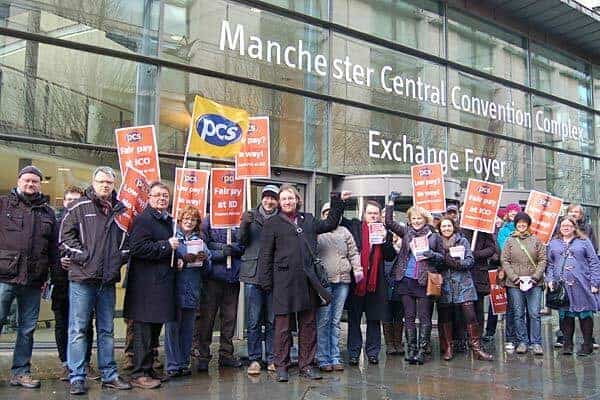