Marches in Oxford and Sheffield gear up for autumn

This article is over 9 years, 6 months old
Up to 200 trade unionists and anti-cuts campaigners joined a march in Oxford last Saturday. It was called by Oxfordshire NUT and NASUWT unions.
Downloading PDF. Please wait...
Tuesday 17 July 2012

Up to 200 trade unionists and anti-cuts campaigners joined a march in Oxford last Saturday. It was called by Oxfordshire NUT and NASUWT unions.

Oxford trades council backed the demo and union delegations from Unison, the UCU, CWU and Unite joined it.

Pól Ó Ceallaigh, president of Oxford trades council said, “This march is an important start to building the TUC anti-cuts demo on 20 October.

“We need to show this pernicious dissembling government that there is another way. Cuts do not work!”

Over 200 trade unionists marched through Nick Clegg’s Sheffield constituency last Saturday. The demonstration was called by the NASUWT and NUT unions to build up to planned action in the autumn.

They were supported from trades councils and trade unions in the south Yorkshire region.

“It seems like every week teachers are under attack,” said Nicola Scope, president of the City of Derby NUT branch. “Now everyone’s up for the strike—we know that in times like these that’s the only thing we can do.”

The NUT is balloting for strikes and action short of a strike, and NASUWT members are already working to rule. The two unions hope to call a joint strike in the autumn.

The march was also planned to start the build-up to a national demonstration against austerity called by the TUC for 20 October.

“I’ve been telling all my friends to go,” said Joe, a worker at Sheffield council in the Unison union. 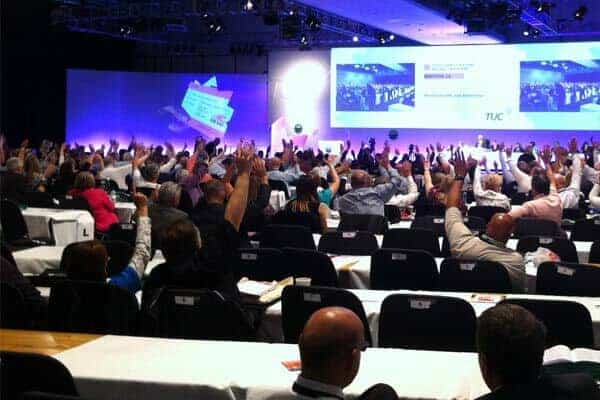 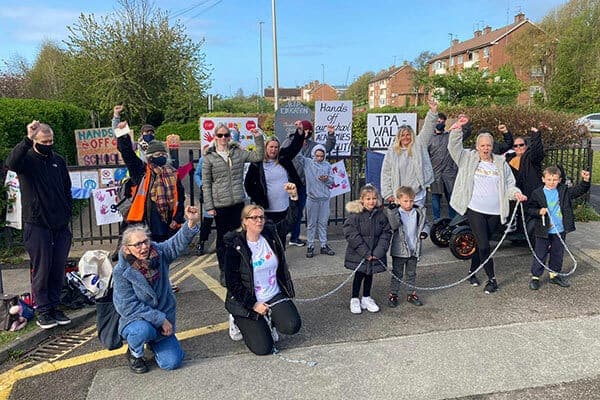 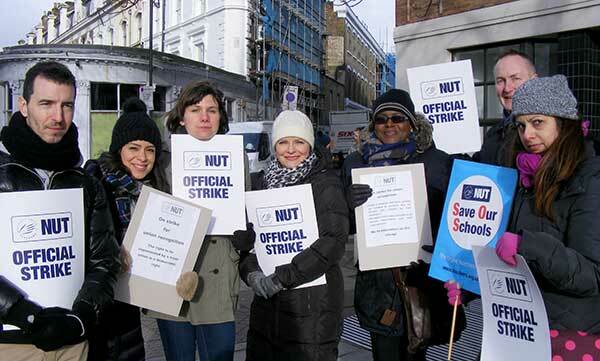