Marching for justice over deaths in custody

This article is over 10 years, 2 months old
The friends and relatives of those who have died in police custody were set to march on Downing Street this Saturday demanding justice.
By Patrick Ward
Downloading PDF. Please wait...
Tuesday 25 October 2011

The friends and relatives of those who have died in police custody were set to march on Downing Street this Saturday demanding justice.

The United Families and Friends Campaign march is now in its 13th year—but every year more families join their ranks.

“We can’t give up until we all get proper justice,” she told Socialist Worker. “We’re going to rap on Number 10’s door.”

This year the families of Mark Duggan, Kingsley Burrell Brown, Demetre Fraser and Smiley Culture are also involved. All have died in custody since last year’s march. 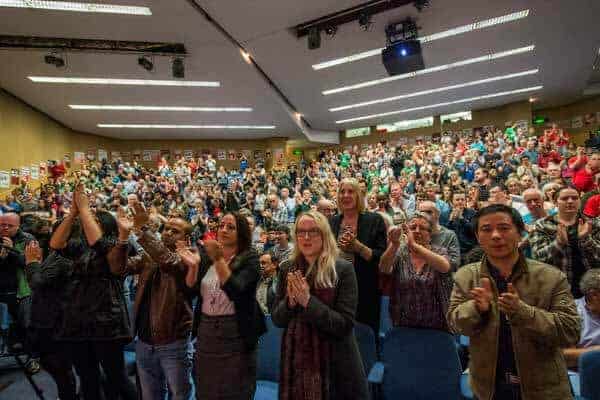