The protest, organised by the local Stop the War Coalition and two local mosques, was the biggest in the area for many years.

As it marched down Tooting High Street the protest grew in size, and stewards collected money for Gaza.

The march was also a response to the fact that local Muslims have been under the cosh from police raids. Two local men – Babar Ahmad and Syed Talha Ahsan have been imprisoned for years, awaiting extradition to the US. 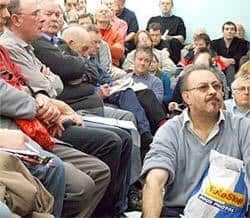 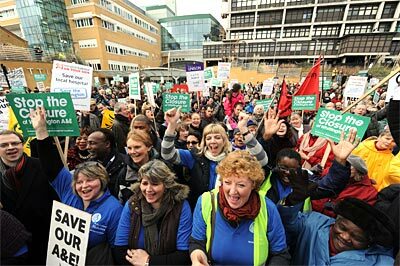