STOCKMARKETS were plunged into turmoil again this week. Disgraced corporation WorldCom became the biggest company failure in US history, filing for bankruptcy with debts of over $40 billion. Transport company Stagecoach has admitted accounting ‘irregularities’ in its US operations. Wall Street, the US stockmarket, experienced its biggest collapse since the crash of 1987.

It’s not just the US. London’s key share index, the FTSE 100, fell to its lowest level since 1996. Markets in Germany and France also plummeted. US president George W Bush is trying to reassure people. He says the chaos is a ‘hangover’ from the ‘economic binge’ of the 1990s. Alan Greenspan, chairman of the US Federal Reserve central bank, talks of the ‘infectious greed’ of the decade.

The neo-liberal agenda championed by Bush, Blair and their European allies celebrates that very ‘infectious greed’. Their strategy depends on replacing social provision with what the market profiteers provide. If that market is seen to fail their whole political project could be shattered. Tumbles in the stockmarket hit ordinary people. They mean pensions wiped out, mortgages that can never be paid off and people thrown onto the dole. In the Third World they mean lives pushed beyond the limits of endurance. But resistance is growing.

Media pundits ask, ‘Where have all the protesters gone?’ The answer came from the 150,000 people who marched in Genoa in Italy last weekend. They marked the first anniversary of the protests against the G8 summit of the world’s most powerful leaders, and to remember Carlo Giuliani, the young protester killed by police on those protests.

In Britain council workers struck last week. Blair’s favourite union leader, Sir Ken Jackson, was booted out of office by his members. Resistance must grow if we are to end this vicious system 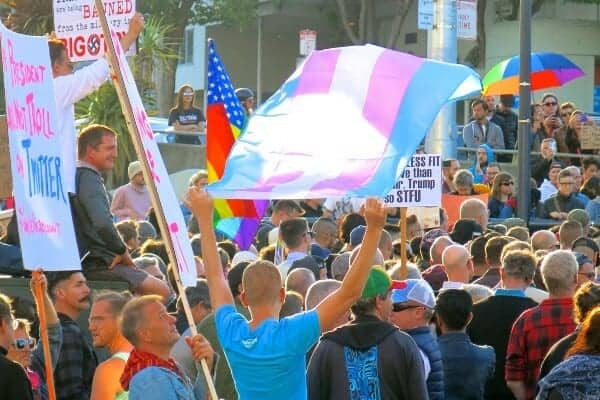