Some 3,000 people took to the streets of London for the Million Mask March called by the internet hacking group Anonymous on Bonfire Night last week.

The protest was part of a global day of action against government corruption.

Protesters chanted, “One solution, revolution” as they went from Trafalgar Square to parliament, Buckingham Palace and the BBC.

Most of the homemade banners made reference to Russell Brand’s call for revolution.

Brand was also on the demo.

Despite repeated attempts, police failed to retake control of the streets for many hours.

There were also many drivers who beeped their horns in support of the protesters. 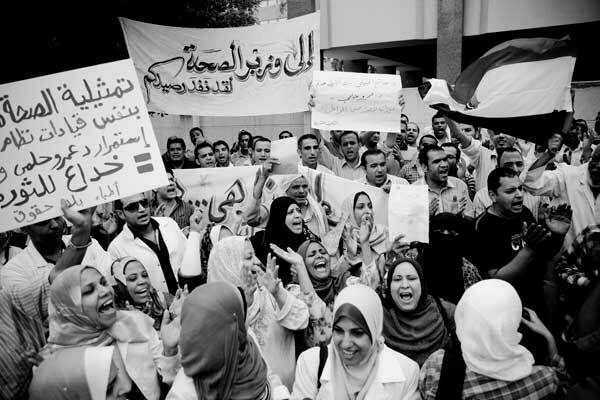 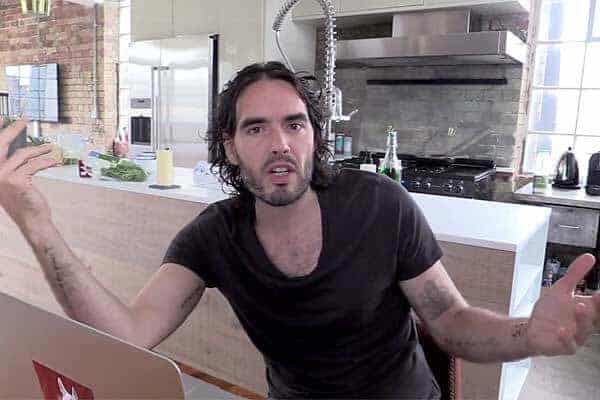 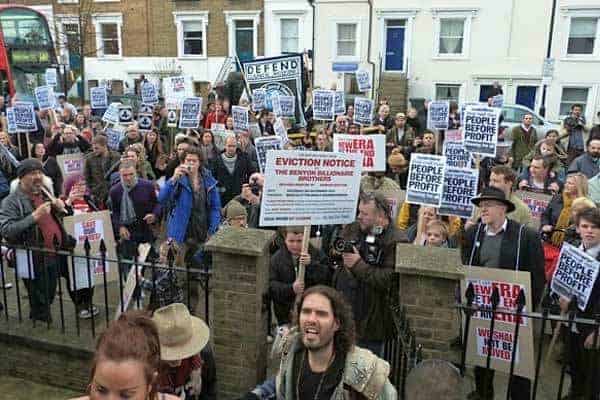