Postal workers’ CWU union officials have revealed details of a possible deal with Royal Mail bosses that could end a major dispute over pensions, pay and conditions.

A report by the union’s London Division from a senior reps meeting confirmed that bosses had agreed to put in a single pensions scheme for all workers. It also said that there had been “progress on pay.” And it suggested that management are ready to accept a shorter working week of 35 hours, and that they have dropped plans to introduce a 9-5 shift pattern.

These are big retreats from some of the major attacks that Royal Mail had originally planned. That’s because of the huge vote for strikes—almost 90 percent.

Action is key to the union’s strength. Around 30 CWU members at a delivery office in Wallasey, Merseyside, walked out last Thursday over the way they were treated by management.

The CWU must call action if it cannot get an agreement that: 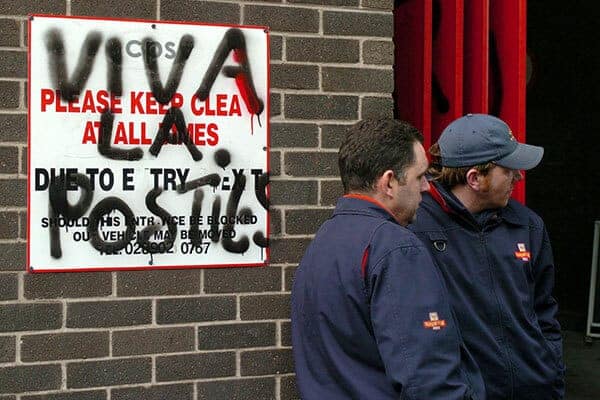 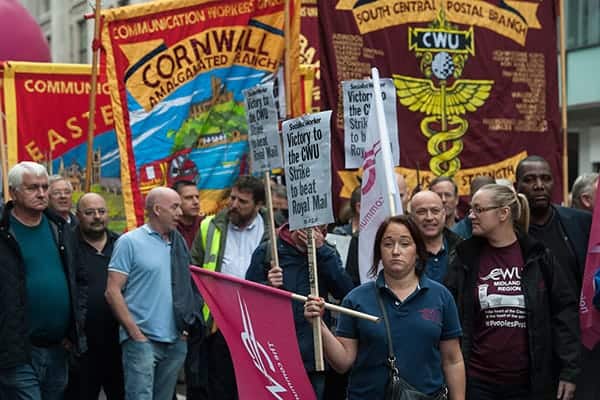 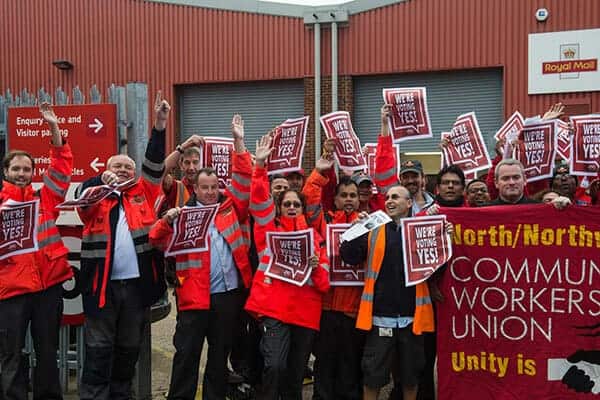 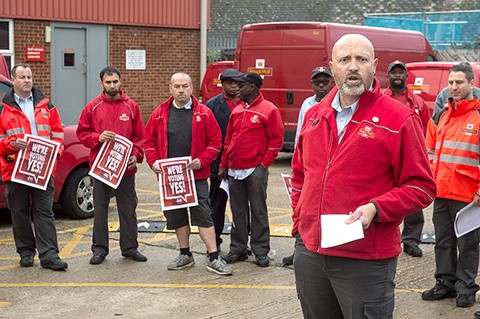