Meet the fat cats stealing all our wealth

This article is over 12 years, 3 months old
What if you could make money by sitting back and doing nothing – meet some of those highlighted in the Sunday Times’ Rich List published last week:
Downloading PDF. Please wait...
Tuesday 27 April 2010

Usmanov’s wealth has more than tripled to £4.7 billion, and Kim’s has shot up by more than five times to £3.2 billion. Agarwal’s rise is an incredible 583 percent, putting him on £4.1 billion.

Commodities trader Richard Elman organises shipping of everything from coal to coffee. His fortune skyrocketed to £1.5 billion—a 252 percent increase.

Joseph Lau is a new entry with £3.8 billion. This property dealer recently bought a £33 million mansion in London, where he houses part of his collection of 10,000 fine wines.

John Hargreaves owns clothing warehouse chain Matalan. His wealth more than tripled to £1 billion. Last month he paid himself a £250 million “special dividend”—funded by a £525 million loan and bond issue.

These pair of property tycoon brothers own everything from shopping centres to a third of the country’s racecourses and London’s Millbank Tower, as well as their IT firm Global Switch. They have £5.5 billion.

Top hedge fund manager Louis Bacon of Moore Capital has raked in the cash too—reaching a total of £1.1 billion. He owns a 435-acre island off the coast of New York and a 171,400-acre ranch.

Topping the list for the sixth year is steel magnate Lakshmi Mittal. Labour donor Mittal this year saw his fortune more than double to £22.5 billion. He is a “non-dom”, so pays no tax at all in Britain. 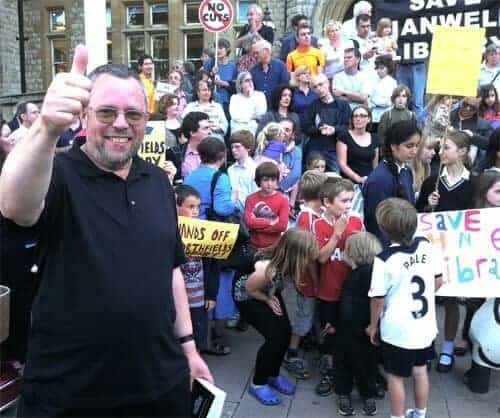