This article is over 12 years, 10 months old
Over 300 people attended a memorial event for Leon "Trix" Francis in Birmingham last Sunday – the day that would have been his 26th birthday.
By Doug Morgan
Downloading PDF. Please wait...
Tuesday 03 March 2009

Over 300 people attended a memorial event for Leon “Trix” Francis in Birmingham last Sunday – the day that would have been his 26th birthday.

Leon was fatally stabbed in December 2007. His family are still grieving, yet have led a campaign to say that Leon should not be just another statistic of an African Caribbean youth killed in knife crime.

As his mum Jackie Ranger reported on the front page of Socialist Worker (26 July 2008), “My son was killed by a knife but failed by the system.”

The memorial conference brought together friends and family, community organisations, activists, and representatives of statutory and voluntary agencies under the banner “Be the change you want to see”.

Those attending remembered Leon with honesty and fondness. But all were determined that their grief should unite them in an ongoing campaign to challenge the effects of the blighted life chances that African Caribbean boys face.

Jackie told Socialist Worker, “We have to create a future society that is fit for our children.”

The conference has also set up the Leon Francis Memorial Trust to help victims of gang, gun or knife crime by providing them or signposting them to appropriate support. 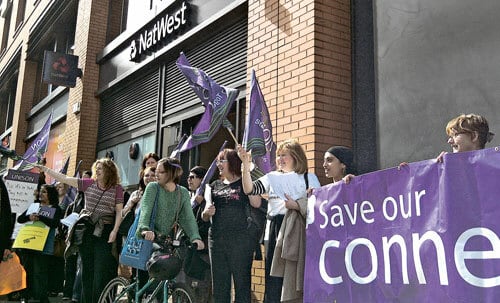 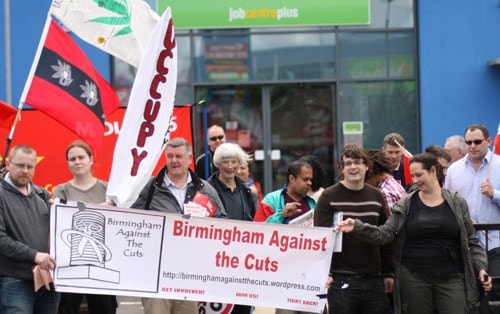 Protest after man sets himself alight outside Birmingham job centre