The Metropolitan Police has begun targeting black people in the run-up to the Notting Hill Carnival on Monday of next week.

Notting Hill is the largest street carnival in Europe celebrated on the August bank holiday.

More than 1,000 cops across London have made 62 arrests so far as part of the crackdown.

They carry out racially-motivated stop and searches and deploy what they call “super recognisers” to trawl the carnival crowd.

Ruben from west London told Socialist Worker, “You realise its carnival season when you get stopped and searched by the police more often.

“They would say it is to improve security but clearly it’s just racist targeting if they see you are young and black.”

Authorities treat the carnival as a security and policing issue rather than a cultural celebration.

The carnival began as a community response event to the Notting Hill race riots of August and September 1958. These were racist attacks that targeted black migrants living in west London.

High rents and property developers have priced out the local community in Notting Hill and Ladbroke Grove, the west London areas where the carnival takes place.

Niles Hailstones is chair of the Westway23 group. It is campaigning against the gentrification of the 23 acres under the Westway flyover, which is supposedly looked after by a trust for local people.

He told Socialist Worker, “The Flyover, our local live music venue, was closed in January.

“It’s ironic that on the 23 acres of land they have no steel panyard or mas camp.”

These are the places where traditionally steel bands practiced and people prepared their costumes and floats for carnival. “The Carnival Industrial Project and Ebony have both gone,” said Niles.

“After 40 years there’s nothing to celebrate the contribution of the African-Caribbean community to the local area.

“You won’t see anything being built in the local black community after the carnival. It’s like it’s been completely appropriated from the people who originally made it.”

The commercialising of Notting Hill Carnival has taken another turn this year —organisers are demanding that journalists and photographers reporting on it pay a £100 fee.

The London Notting Hill Carnival Enterprises Trust asks for an accreditation form to be submitted to gain access.

The NUJ union’s freelance organiser John Toner said, “It is not acceptable that the media is expected to pay a fee to cover what is a genuine news event.

“We would urge all members to reject these conditions and to cover the event from public spaces.”

The carnival should not be an opportunity to cash in and for the police to harass thousands of young black people. 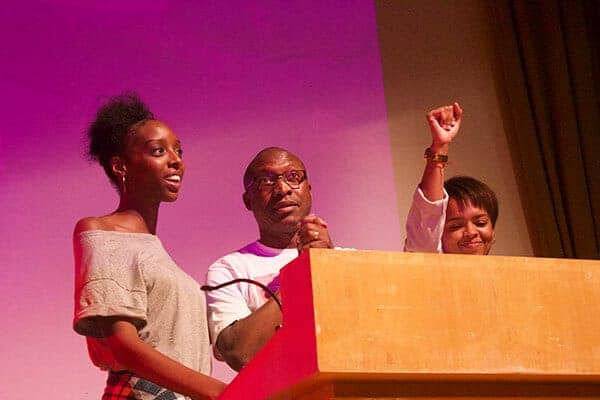 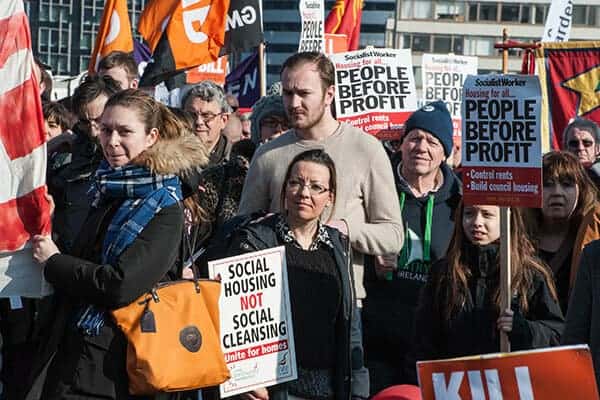