The drip feed of ­information from the spycops inquiry into ­undercover policing is back with public sessions. The Metropolitan Police’s Special Demonstration Squad, which operated from 1968 to 2008, was a cop unit tasked with infiltrating protest groups. Its activities are at the heart of the long-delayed—and set to be ­long-ongoing—public inquiry.

The inquiry was set up after revelations that undercover spycops deceived women into intimate relationships and monitored grieving families. The current phase of the inquiry focuses on the years running from 1973 and 1982. It has identified at least 1,000 groups that were ­infiltrated by cops.

Notably detective inspector Angus McIntosh told the spycops inquiry that “there was a high-level policy decision” not to infiltrate groups on the far right. In contrast evidence released from a closed hearing indicates police told one of their spycops to stay away from the anti-fascist demonstration where the police killed Socialist Workers Party (SWP) member Blair Peach in 1979.

They told him they planned to “clamp down on demonstrators” and dangers were “more than normal.” The Special Branch file on the operation at the demonstration is missing. The inquiry has heard how the MI5 security service told police in 1973 that spying on the SWP was one of its primary aims. The police were able to meet MI5’s request to have “a permanent well-placed” spy there.

At least 24 undercover spycops infiltrated the SWP. They attended meetings, filed lengthy reports on conferences and acquired as much personal detail on people as they could. Lindsey German, previously a prominent SWP member, criticised how the police collected “trivial and pointless” information about public events. She added, “We were exercising our democratic rights to organise, protest, campaign and educate.” 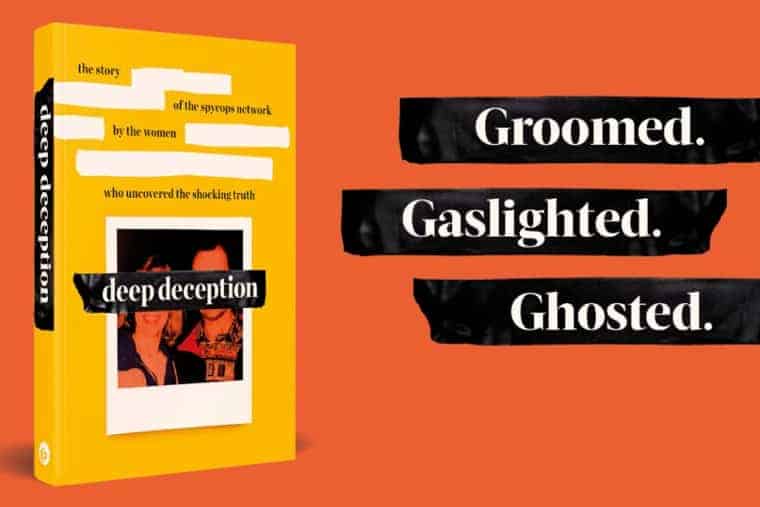 Spycops’ deception — and the long fight for justice
Read More

The spooks at MI5 also asked for the cops to spy on “subversive activity in schools.” The request—circulated to chief constables in 1975—was approved by the head of the security service and a senior Whitehall official. Cop Paul Gray previously admitted that “no consideration was given by me to the appropriateness of ­reporting on children.”

The ongoing, public cover-up of the spy cops has thrown an occasional light on the activities of the police. Many of those spied on have chosen to participate in the inquiry in the hope of intensifying that light. Others, including the SWP, have not because they believe it will be a cover-up or for other reasons. There are two certainties—that police evidence will always involve memory loss, and the inquiry will not bring the justice that the cops’ victims deserve. 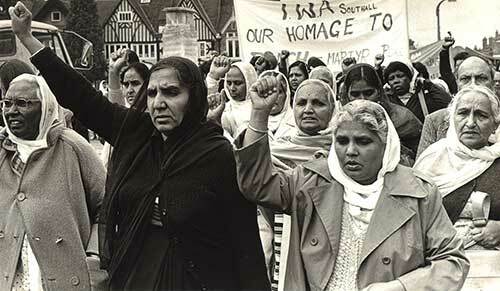 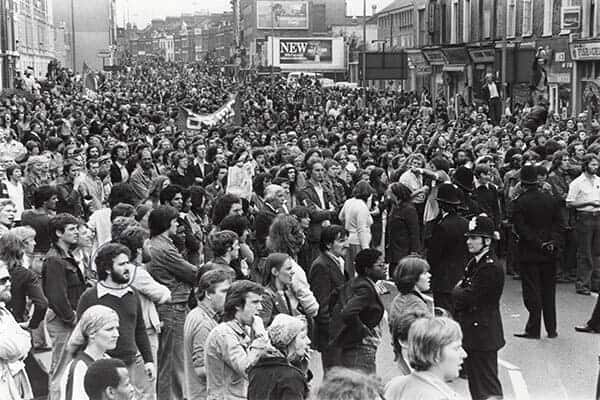