This article is over 11 years, 8 months old
The latest battle against cuts in higher education kicked off last week when management at Middlesex University in north London announced plans to shut down the university's philosophy department.
By Anindya Bhattacharyya
Downloading PDF. Please wait...
Tuesday 04 May 2010

The latest battle against cuts in higher education kicked off last week when management at Middlesex University in north London announced plans to shut down the university’s philosophy department.

The announcement was greeted with disbelief and outrage across the world. Within days, the philosophy department had received hundreds of messages of support and thousands of signatures for its petition opposing the closure plans.

On Tuesday of this week, around 50 students sat in the Dean of Arts and Humanities’ board room and refused to move.

He had emailed some students inviting them to meet him to discuss cuts. I don’t think he expected students to arrive en masse – and was not available to talk to us when we arrived.

Students voted unanimously to occupy against the cuts. Many plan to remain in the board room overnight.

We agreed to launch a Save Middlesex Philosophy campaign to get the management decision reversed. Similar management plans to shut down philosophy at King’s College London and Liverpool University have been blocked in recent months by mass campaigns involving students, lecturers and the wider public.

Middlesex’s philosophy department has a worldwide reputation as a centre for radical theory. It specialises in studying Marxist, feminist and anti-capitalist thinkers that challenge conventional ways of viewing the world.

University managers typically justify cuts such as these on the grounds that the department is ‘failing’ academically or somehow financially unviable.

But neither of these justifications can possibly apply to Middlesex’s philosophy department. It is the highest rated research institution in the university and runs one of the most popular taught philosophy MA programmes in the country.

Many believe the real reason for the closure is wider plans by Middlesex University to ditch its arts and humanities courses in favour of more lucrative subjects such as business studies.

And the labyrinth of neoliberal rules and regulations surrounding university funding have created a situation where the management can asset strip its own most successful departments in order to fund this shift.

We have to fight these closure plans – not just to defend philosophy at Middlesex – but to defend universities more generally from a neoliberal marketisation drive that demolishes educational values and replaces them with the blind worship of profit.

For more information go to » www.saveMDXphil.wordpress.com 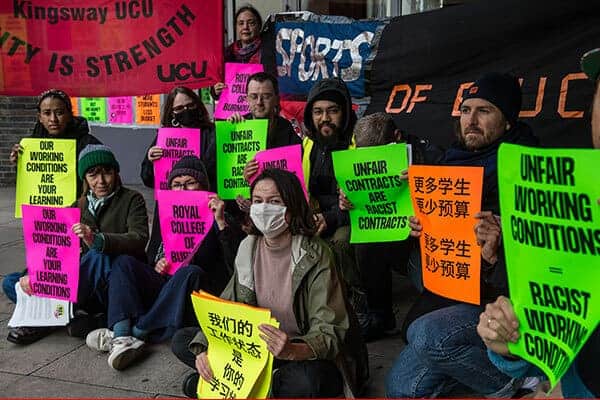 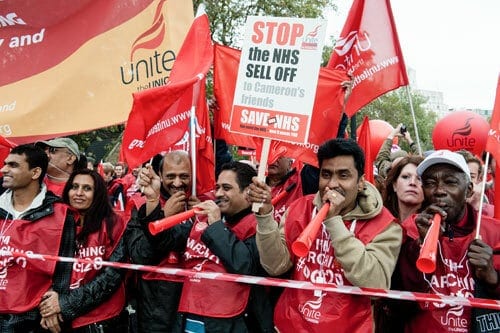