This article is over 14 years, 1 months old
Migrant workers at a factory which supplies meat to Marks & Spencer (M&S) are suffering from exploitation in a drive to maximise profits, according to a union report.
Downloading PDF. Please wait...
Monday 17 December 2007

Migrant workers at a factory which supplies meat to Marks & Spencer (M&S) are suffering from exploitation in a drive to maximise profits, according to a union report.

A study published by the Unite union says that Polish staff at a factory in south Wales which supplies M&S with red meat are employed on a “zero-hours” contract with no guaranteed number of hours and suffer “harsh and divisive” conditions.

The report, which focuses on the Dawn Pac meat factory near Llanelli, says workers employed by a local agency said that shifts were regularly abandoned at short notice, leaving workers stranded at the factory, sometimes in the middle of the night, because transport was only provided at the end of a shift.

Some workers had to walk up to 15 miles to get home after being told by supervisors they were no longer needed halfway through a shift.

Workers who receive £5.52 an hour said their hours were cut when they stopped using agency accommodation or the minibus to and from the factory, which costs £7 a day.

According to Unite, the agency CSA Recruitment charges around £250 to bring Poles to Britain. The workers sign a zero-hours deal when they arrive in Britain after a 36-hour coach journey. 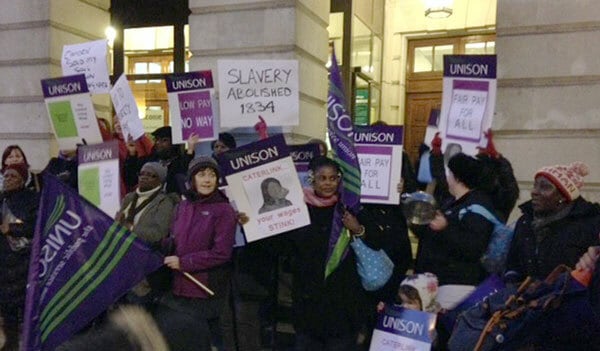 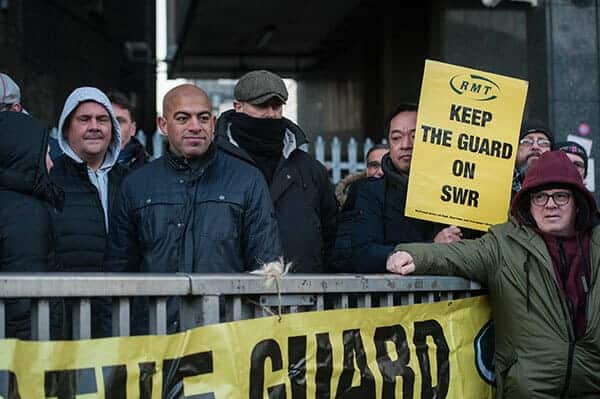